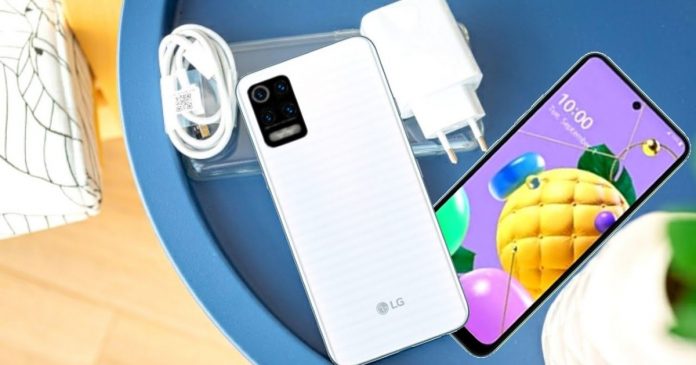 LG has been renewing its K line at an impressive speed, presenting the K62 in Brazil just 4 months after the arrival of its predecessor.

With a redesigned look and higher price, the device even won a change in name that threw it to a higher level, since the K62 is actually a successor to the K51s, and not the K61 as many may think.

But what does it really bring in to justify the higher price and launch a few months after its predecessor? Basically a more current design, with hole notch in the center of the screen and rear cameras in cooktop, 1GB and more of RAM and a better main camera.

The look is a matter of taste, some prefer the more “original” face of the K51s than the new trend adopted by LG. In terms of performance, we did not have a considerable jump even with 1GB more RAM and Android 10 from the factory, which was already expected by the MediaTek Helio P35 chip, which should have been retired. The cameras did not make much progress either, except for the main sensor.

The big improvement was curiously at a point that had no change in the list of specifications: the battery. Even keeping the 4,000mAh LG managed to better optimize its system to deal with consumption, making the K62 stay much longer out of the socket than the K51s, and approach or even surpass rivals with greater capacity.

Is it worth the R $ 1,800 orders at launch? Not at all, but coming close to R $ 1,000 it starts to present itself as an interesting option for those who want a beautiful device, with a good screen, stable performance, battery for two days and a camera that can handle the job in good condition. light.