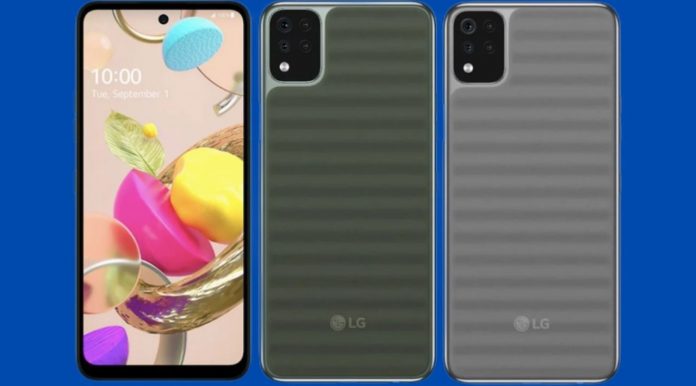 After it was revealed that LG would give less weight to the mobile side, a new smartphone development took place. Introducing the entry-level phone that stands out with its military-grade durability and looks very stylish, LG has managed to arouse curiosity. The LG K42 has a quad camera setup. Let’s look at all the features of the phone:

What are the features of LG K42?

The K42, LG’s new smartphone, is an entry-level phone. The phone model, which appeals to users who do not have high-level expectations on the features side, went on sale in India at an affordable price of $ 150. In design, the phone has a very stylish and minimal appearance. On the front of the phone, there is a 6.6-inch HD Plus and FullVision-enabled screen with a resolution of 1600 x 720 pixels, and the front camera is placed in the center of the screen.

The selfie camera, which takes place in front of the phone as the screen hole, is 8 Megapixels. The quad camera system on the back welcomes us in a tiny frame. Unlike the imposing camera array of flagship phones, this design, which takes up much less space, appeals to those who do not like the magnificent appearance.

The main camera on the back is 13 Megapixels, and it is accompanied by a 5 Megapixel wide-angle camera, 2 Megapixel depth sensor and 2 Megapixel macro camera lenses. Time Helper and various artificial features have been added to these four cameras.

Since the phone is an entry level, it is powered by the MediaTek Helio P22 processor, which is not surprising. It is worth noting that the LG K42 has 3 GB of RAM and 64 GB of storage.

The most striking feature of the phone is that it has MIL-STD-810G military grade certification for its durability. In addition to this, the phone has a fingerprint reading sensor placed on the power button on the right.

In addition to the MicroSD slot, this new phone from LG has a 3.5 mm headphone jack, a 4,000 mAh battery and a USB-C port for charging the phone. The phone comes out of the box with Bluetooth 5.0 and Android 10 based LG UX. As of January 26, it will be available for purchase for $ 150.