Home Tech LG Has Officially Thrown The Towel In The Mobile Industry! 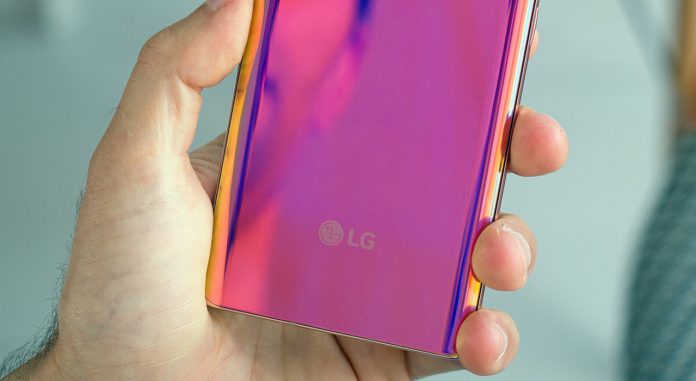 LG pulls out. Announcing that it has officially withdrawn from the mobile market, LG has ended the phone production in its factory as of today.

LG, which has not seen the light of day due to the financial problems it has been experiencing since 2016, announced that it was withdrawing from the mobile market in April. It has been reported that the company, which has so far lost more than $ 4.5 billion, has officially terminated the phone production in its factories as of today. Information was also shared about the strategy that LG will focus on from now on.

LG, struggling with its rivals in the smartphone market, could not overcome a series of problems in front of it. The company, which inevitably set out to bid farewell to the market, is now waiting for its stocks to melt. By July 31, the company will have completely withdrawn from the mobile industry worldwide.

The factory in Vietnam, where mobile devices such as phones and tablets are produced by LG Electronics, will now focus on household appliances. The company, which does not want to make its employees suffer, will appoint the workers working on the production lines to new positions until the end of July. Founded in Haiphong in 2015, the factory produced telephones as well as TVs and home appliances. In addition, camera modules and screens of LG Innotek and LG Display also come out of this facility.

LG Electronics, which is on its way to become the world’s largest home appliance manufacturer with record sales of $6.3 billion in the second quarter, surpassed its main competitor Whirlpool. Analysts expect the company to remain at the top for the rest of the year.

What will happen to existing phones?

If you already have an LG phone, you don’t have to worry any more for a while. Because the company will continue to provide software updates to its devices, which will vary from region to region. Phones that have already been released and waiting in stores will remain on the shelves until they run out of stock. These devices will eventually disappear altogether.

LG, which was among the important players of the sector with its phones, especially the G and V series, has experienced a serious blood loss in the past 3-4 years. His name has not been mentioned at all in recent years, especially after the problems that arose in the phones and the grievances experienced during the service process.

Rust Twitch Drops, how to get them: Auronplay hoodie