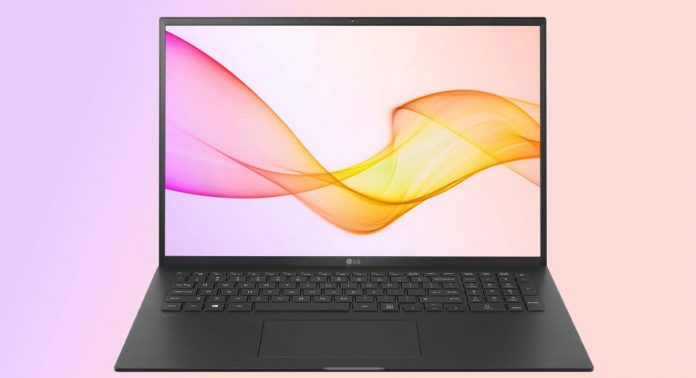 LG, one of the prominent brands of the technology world, unveiled its new laptops. LG Gram 2021 series devices introduced by the company; It stands out in terms of portability and energy efficiency.

The 2021 version of the Gram series introduced by LG consists of 5 different models. While the hardware of these models is almost the same with each other, they differ in screen sizes. In the series; There are three different screen sizes, 14, 16 and 17 inches. There are also 2-in-1 models of devices with 16 and 17 inch screens. The panel used in these screens was IPS, while the resolution value was announced as 2560 x 1600 pixels.

Among the features of the LG Gram 2021 series devices, the first to stand out was the 11th Generation Intel Core processors. These processors also include the Iris Xe GPU integrated. At the same time, all devices in the Gram series will be offered to consumers with two different options, 8 GB and 16 GB RAM.

The devices also draw attention to battery life. LG’s new laptops will offer up to 19.5 hours of use.