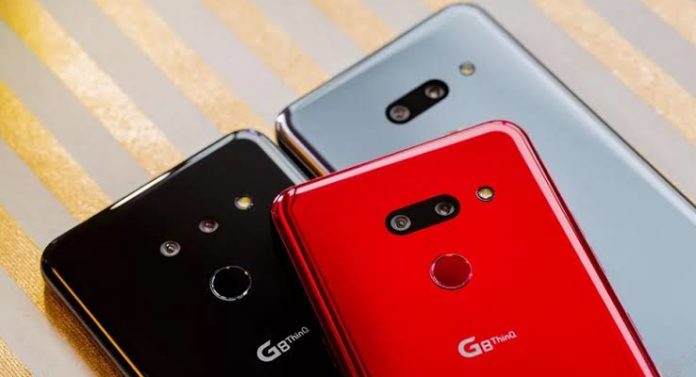 Android 10 update
The update comes with the G820N20c software version. Although a detailed update note is not yet available, the update will also bring Android 10 features to the G8 ThinQ users with the November 2019 security patch.

The new Android 10 update is expected to be delivered to all LG G8 ThinQ users in South Korea within a few weeks. However, when the new version of the Android operating system can send to other regions is not yet clear.

We cannot say that the smartphone market has had a very bright day, LG announced that it launched another Android 10 beta program in South Korea in February this year, the LG V50 ThinQ. Therefore, the V50 ThinQ devices to receive stable Android 10 update can be said not too far.

See Also
Xiaomi Mi A3 gets stable version of Android 10