The launch of the LG Wing in mid-September brought the first Explorer Project phone to life. In this series, the Korean manufacturer still intends to present other models with designs considered innovative and more daring. One of them may have had its features revealed in a new patent.

The smartphone would be Project B, as was suggested last Friday (30), which could be launched only in 2021. It would consist of a device with a retractable screen, which would expand to the sides and gain dimensions of a tablet. Check it out below: 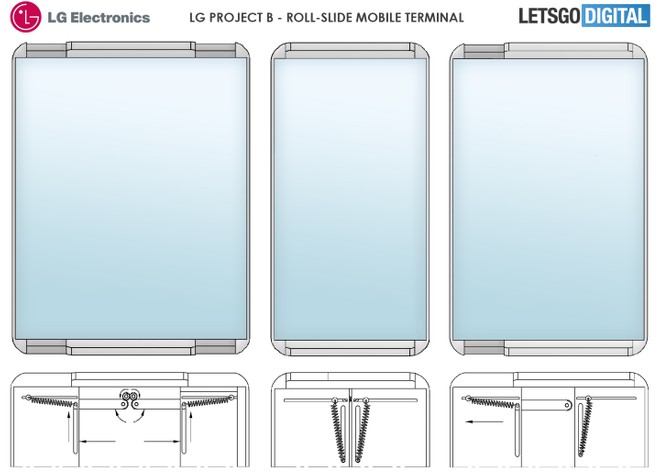 The patent is called a “roll-slide mobile terminal” and was applied for by LG Electronics to the United States Patent and Trademark Office (USPTO) in August last year, with the documentation published only on September 24 this year.

As you can see in the images created by the LetsGoDigital website, this device would have a more compact shape in the size of a normal cell phone. However, it would be possible to “pull” the display out to the left as well as to the right. In this way, the screen area could be enlarged by 100%. 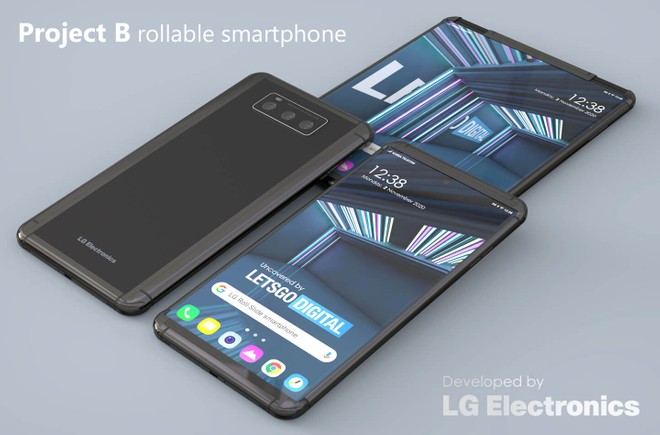 The panel in this case would be made of OLED material, while the box of the device would have a metal construction. With the exit from the sides of the display, the part would occupy little space in the housing. Thus, there would be enough space to process all the necessary components.

This would be a considerable difference from what LG had already proposed in a patent last year, which had the panel expanded from the middle, which required further internal changes. 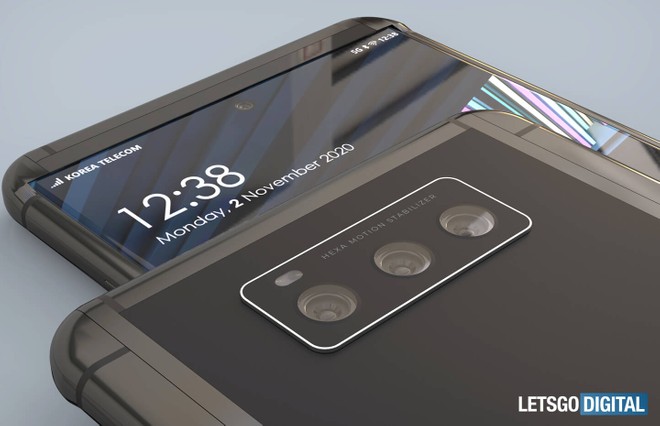 The gears that would cause the screen to expand would have a type of sliding slot, to prevent it from retracting itself or going outside too quickly. In addition, the interface would have an automatic adjustment according to the format chosen by the user for the device.

To top it off, there would be a rear camera set consisting of a 64 MP sensor, a 12 MP ultrawide with Hexa Motion image stabilization and a 13 MP tertiary lens – also ultrawide.

How to become a better CSGO player? Here are the tactics

An Engineer Acquires 1,000 FPS Images with Sony Sensor on Raspberry...

Fortnite: how to watch the FNCS 2020 final live