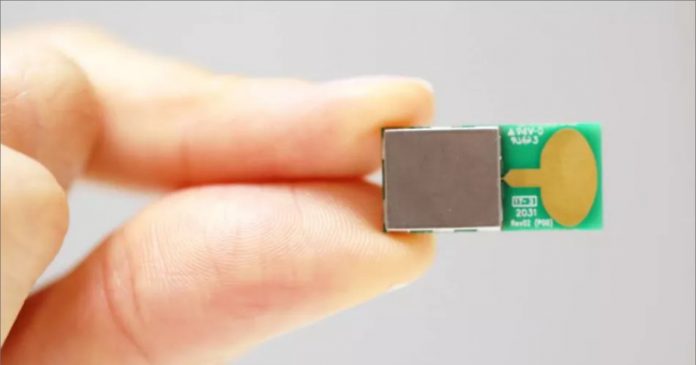 LG Innotek, the electrical component unit of the South Korean technology giant LG Group, announced that it has developed a digital car key module that will enable smartphones to replace car keys.

Smartphones will replace the car key

Technology company LG stated that the digital car key module it will develop is equipped with high-precision position detection and has improved security functions.

It is stated that currently existing digital car key modules have a lower level of accuracy in terms of location detection and are vulnerable to piracy.

However, it is stated that the module currently developed by LG Innotek is five times more accurate than the existing ones. This will make it easier for drivers to find their parked vehicles, unlock or lock the car doors, and start the car engine using their cell phones.

In addition, LG Innotek announced that it increased the accuracy of location recognition by applying ultra-broadband (UWB) technology, NFC technology and the algorithm developed by it to its new module.

The company also claimed to use its own anti-hacking technology to increase the security of the module. Ryu In-soo, head of the company’s automotive components and electronics business division, said: “The error range of the module between the smartphone’s location and the recognition position has been reduced from 50 centimeters to less than 10 centimeters.” said.

At the same time, LG Innotek claims that the new module can provide a customized driving environment. If more than one person shares the same car, the module detects the position of individual smartphones and optimizes the driver’s seat or side mirror. The driver can determine who is in the seat, even if it is in the vehicle with the same digital key.

Finally, LG Innotek will mass-produce the digital switch module by 2022. Complying with the standards set by the “Car Connection Consortium (CCC)” working on a digital key standard for mobile device-to-vehicle connectivity, LG aims to sell its module to global automobile companies.