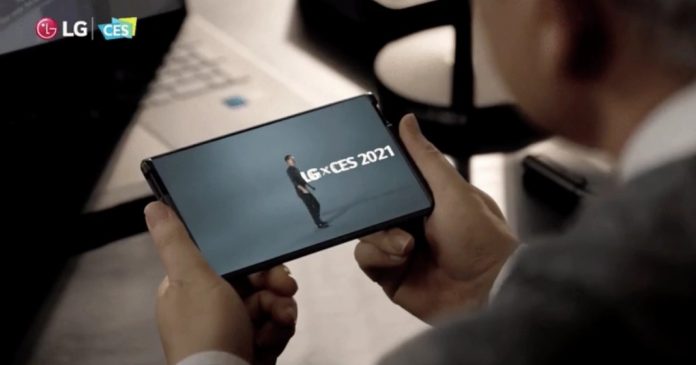 LG Rollable denied the alleged suspension of work on its rolling screen phone. In the statement sent by the company to The Verge site, it was stated that no final decision was made regarding the products planned to be released in the future. The allegation was brought to the agenda by the South Korean media, and it was claimed that the company had notified its suppliers of return payments.

However, it is useful to take a closer look at LG’s statement. The fact that the final decision has not been made does not mean that LG will launch Rollable in 2021. The company’s statement reflects the difficulties and general uncertainty that may occur in design, production and shipment in the pandemic environment. In addition, it is worth noting that the claim put forward may be within the limits of the truth.

If LG suspends the Rollable project, it may be for some changes to the design of the phone. It should be noted that all changes in the production schedule do not mean cancellation. It is stated that the complete cancellation of the project will be a surprise for LG employees.