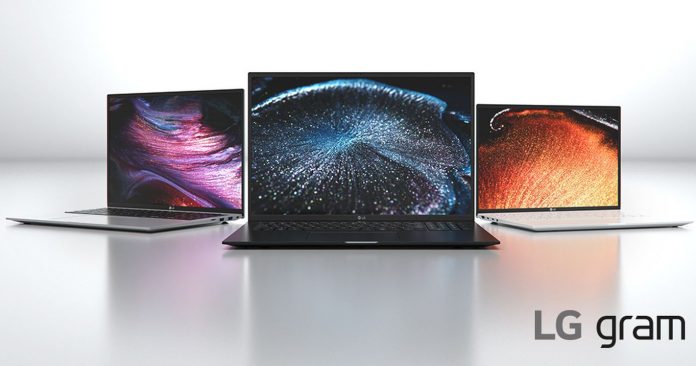 Introducing its new line of laptops called “Gram” before the Consumer Electronics Show (CES) 2021, LG seems to have unveiled remarkable products this year to gain a more competitive position in the market.

The LG Gram series, which consists of 5 different models, all with 16:10 aspect ratio screens, offers users high performance, good image quality and ultra “portability”, which is an extremely important feature for a laptop computer.

According to LG’s statements, all laptops in the Gram series are powered by 11th generation Intel Core processors and rely on integrated Iris Xe GPUs. All models have two separate RAM options, 8 GB and 16 GB, while the touch screen feature is only available in 2-in-1 models.

While the screen resolution of the LG Gram models with 17 inch and 16 inch screens is 2.560 x 1.600 pixels; The 14-inch models come with a 1,920 x 1,200 pixel display. However, this difference in resolution does not affect the design features of the devices, and all LG Gram models offer a 90 percent screen-to-body ratio.

Again, according to LG’s statements, the 17-inch and 16-inch LG Gram models have 80 Wh, and the 14-inch models have a 72 Wh battery. However, thanks to the power savings provided by the small screen and lower screen resolution, all models offer a maximum usage time of 19.5 hours on a single charge.

The weight and size status of the LG Gram series is as follows:

LG has not announced more details or a price tag for its 2021 model Gram series laptops, but at CES 2021, the company is expected to share more information about its next-generation laptops.