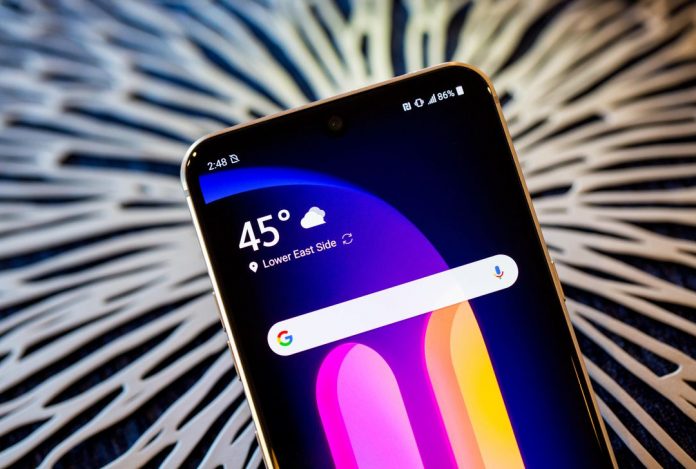 LG is one of the slowest moving companies when it comes to deploying major Android updates, and that hasn’t changed for Android 11 either. The South Korean company has brought the Android 11 update to Velvet 5G, which was sold only in its homeland so far, and some V60 versions sold in the US.

LG users in Europe have been waiting for an announcement for a long time when they will meet the latest version of Android. This expected statement came from LG’s Germany office. The company has announced the distribution schedule of the Android 11 update.

Velvet 5G users will meet with Android 11 for the first time in Europe. Distribution for this device will begin in April. Before the end of June, the LG G8X will join this group. In the third quarter, Velvet 4G and G8S will be updated with Android 11. Wing, K52 and K42 owners must wait until the fourth quarter of 2021.

It can be said that the Android 11 distribution calendar announced by LG is also a disappointment for device owners. This calendar also shows that LG does not keep the scope of the Android 11 update for Europe very broad. This small coverage area also reinforces questions about LG’s future in the smartphone market.