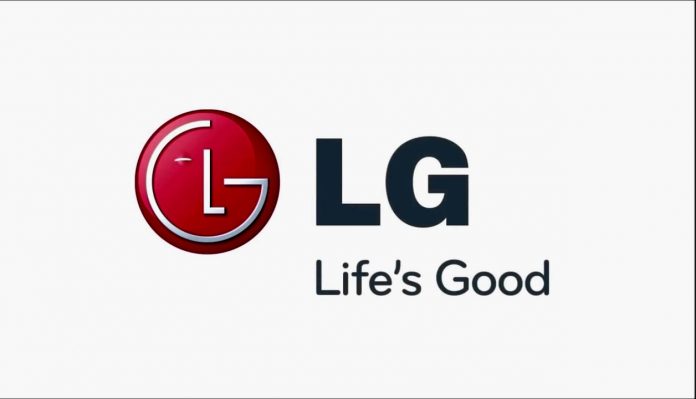 LG announced earlier this week that it would quit the smartphone business altogether. Despite this, it announced its commitment to deploying future Android OS updates to most of its current smartphones. Velvet, Wing and G and V series phones will receive three Android updates following the year of their release from 2019 or later. “Certain 2020 models such as the LG Stylo and K series” will receive two updates.

For example, Velvet came out with Android 10 last year. Android 11 is currently being distributed for this phone, which has been on sale in recent months. This means the phone should also get Android 12 and 13 at some point, assuming Google maintains its annual cadence. LG defines this announcement in various ways as a “three-year commitment” and “three operating system update warranty.”

This latest announcement has been somewhat surprising. Because LG phones were not expected to receive so many updates even when the company was actually in the smartphone business. The company announced a dedicated “Software Update Center” in 2018, but little has changed regarding the Android update status. Most of the newest high-end phones weren’t planned to get Android 11 by the end of 2021.