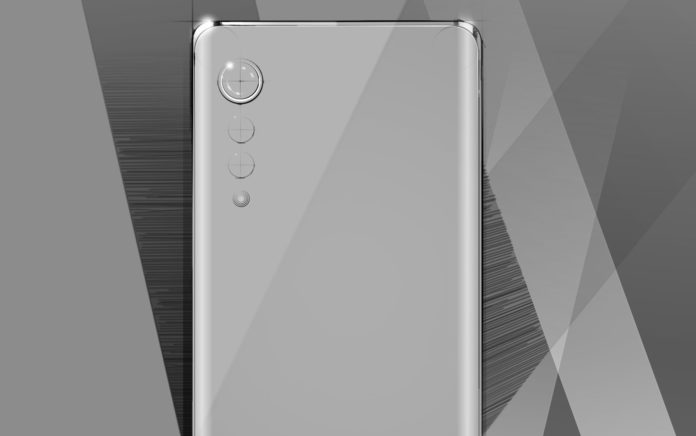 LG, which has experienced some decline in recent years, aims to return with the Velvet series. Going to a new design philosophy, LG looks hopeful from this series. The features of the first phone will not be revealed yet.

The smartphone industry is undoubtedly one of the most interesting sectors in recent years. Users are constantly following new devices, comparing them with their own devices, or considering getting it when the top model comes out. While this is the case, smartphone manufacturers are constantly producing new products. Brand new features that appear in every new product also manage to attract attention.

The slow but steady rise of Samsung in the smartphone industry meant the collapse of LG, one of its major rivals. LG is aiming to go back and break the devil’s leg with the new series LG Velvet and hope to surpass Samsung with this series. LG, which has been a bit behind in terms of smart phones lately, has not managed to get as much attention as its hopes even with its flagship phones, but LG’s new Velvet series looks extremely interesting.

The name of the new Premium series will be Velvet:
The company stated in its press release that a new design philosophy was applied in the Velvet series and this was the first. We know from the drafts of the phone that appeared earlier, the camera design in the form of a raindrop and the 3D curved design, which is provided by the curved glass, both in front and behind. LG has confirmed that they will stay away from alphanumeric naming when it comes to phone names, and will put more impressive names.

LG stated in the press release that the name ‘Velvet’ is intended to evoke luminous smoothness and quality softness, which are the two characteristic features of the phone. Also, claims that the processor will be Snapdragon 765 in the past can be true. LG has not used the curved screen design on their phones for a long time. For this reason, what the company is doing now is doing the exact opposite of what Samsung does.

LG has not made a statement about the phone’s features, price, and release date, except for this description. Some features are expected to emerge during the promotional event on May 15. We will keep you informed when new information comes up.

WhatsApp: Change the App logo and add a Christmas hat

Genshin Impact: this is Xiao, the new playable character