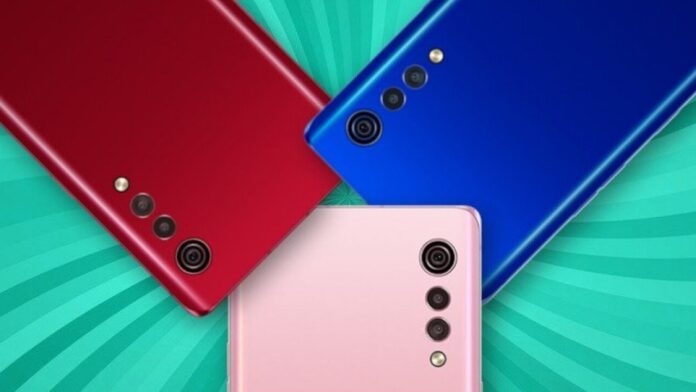 LG launched its new smartphone Velvet last month. The smartphone, which is appreciated by the Snapdragon 765 processor and its premium design in the middle class category, also attracted attention with its flagship features. The device, which has a 6.8 inch size POLED screen, has gained the users’ appreciation with its design and colors. Announcing its new phone with four new color options, Aurora White, Aurora Gray, Illusion Sunset and Aurora Green, LG will not be content with these, and decided to add 3 more colors.

Currently only on sale in South Korea:

A report that appeared the previous day mentioned that the company will add three more shades to the options. It is reported that the new colors named Aurora Powder, Aurora Red and Aurora Blue have been added to the models that are only sold in South Korea at the moment. LG has not yet announced how it will follow in other countries, but of course it is possible that new colors will also be available elsewhere.

Let’s add that the device has 128 GB of storage and comes with the Android 10 operating system. In addition, the smartphone contains a 4800 mAh battery, and it seems that the photographers are quite satisfied with the triple camera setup at the back. The phone, which houses the main camera with 48 MP resolution, 8 MP wide angle camera and 5 MP depth sensor, also has a 16 MP selfie camera on the front.