Home Entertainment Lewis Capaldi Shared His Response to Complaints About The Headlines “Reading” and... 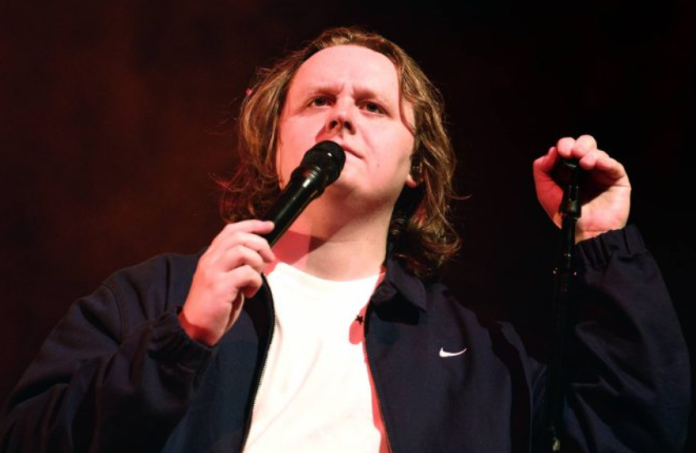 Lewis Capaldi responded to those who criticize Reading and Leeds for appointing him as the headliner of the 2023 festivals.

As announced this morning (December 9th), Capaldi will headline a double festival next August alongside Foals, Billie Eilish, The Killers, Sam Fender and Imagine Dragons.

After the announcement was made, some criticized Capaldi’s billing at the top of the line-up, to which he predictably swore in response: “Fuck you.”

On Twitter, Capaldi shared his admiration for headlining at festivals and attacked those who are dissatisfied with the fact that the line-up has moved away from its rock roots.

“Reading and Leeds is a rock festival, what the fuck is Lewis Capaldi doing there,” the singer wrote. “Lewis Capaldi is not festival material.” The dream of becoming one of the headliners has come true… see you next year.”x

In a subsequent tweet, he then added: “This is crazy, I’m going to save rock and roll when I headline “Reading” and “Leeds, what nonsense.”

Fuck ye. Dream come true to be one of the headliners for @OfficialRandL next year, see ye there ❤️x pic.twitter.com/IshlXJjyG3

Capaldi played R + L in 2018 on small stages, a year before the release of his number one debut album “Divinely Uninspired To A Hellish Extent”. The sequel “Broken by Desire to Be Heavenly Sent” will be released in May next year.

“I am very, very happy to become one of the headliners of the Reading Festival & Leeds,” Capaldi added in a statement. “It’s unrealistic that the last time I played in front of a small crowd was in 2018. I can’t wait to see you all next year.”

Last week, Capaldi shared the new single “Pointless”. The track serves as the second preview of “Broken By Desire To Be Heavenly Sent” after “Forget Me”, released in September.

Netflix Announces 3rd Edition of Tudum to Celebrate 10 years in...