Home Sport Leverkusen wins in Munich and for the Bayern streak 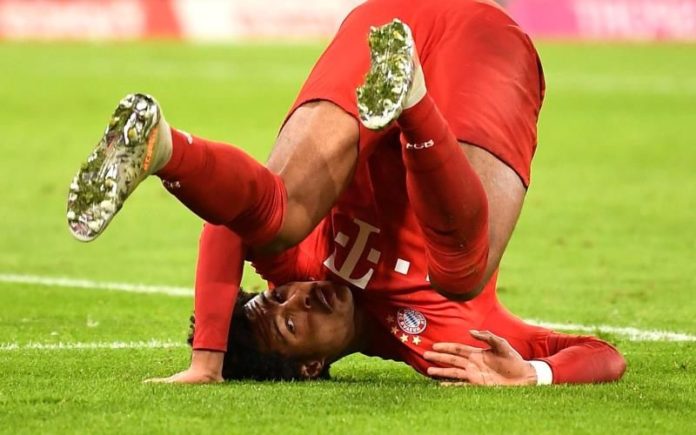 Bayer Leverkusen won at home on Saturday at Bayern Munich (1-2), which halted the streak of the Bavarian club, which had four consecutive victories.

Bayern had many occasions, two shots to the posts and one to the crossbar between them, but did not reach. Two goals by Jamaican Leon Bailey in the first half sealed the match, which had numerous area situations for both teams.

The Leverkusen came out bravely, trying to block the departure of Bayern with high pressure and with Nobody Amir chasing Joshua Kimmich across the field to prevent Bayern’s midfielder from being able to distribute balls.

Bayern also defended high with what the two teams, when they exceeded the first pressure line, had many spaces to attack.

Bayern had the first chance in the 9th minute, at the feet of Serge Gnabry who was left alone before Lukas Hradecky at David Alaba’s pass from the central line, but finished off against the post.

Seconds later, in minute 9, Leon Bailey opened the scoring for Leverkusen to pass Kevin Volland from the center circle that allowed the Jamaican to face alone and defeat Manuel Neuer.

Bayern later had several good arrivals. Hradecky saved before a shot by Gnabry in the 18th minute and the Brazilian Wendell went through a shot by Thomas Müller who was heading for the net in the 20th.

The partial draw came in the 34th minute, with a left-footed shot from Müller in the 34th from the crescent, but a minute later the Leverkusen again took advantage.

Bailey was again the author of the goal and the pass was again from Volland in a play quite similar to the previous one.

In the 45th minute Gnabry had the draw on his feet but, instead of finishing on goal, he opened the ball for Ivan Perisic and Lars Bender got to cross in the Croatian shot.

Bayern continued to generate chances in the second half. Leverkusen also had his own and Neuer had to appear with good stops before Volland and Diaby shots in the 50 and 60 minutes.

But the arrivals of Bayern were more frequent and more dangerous. The clearest chance was a header to Leon Goretzka’s post in the 77th minute.

Earlier, in 61, Hradecky had shown impressive impressive reflections before consecutive shots of Lewandowski and Müller.

Already in the discount it was the crossbar that saved Leverkusen before a head shot from Lewandowski.

In the 82nd minute, Leverkusen had ten men left with what he had to play the final eight minutes and six minutes of discount in numerical inferiority.

Pete Carroll Announces the Seahawks’ Starting Quarterback for the 2022 Season