Home Crypto Levels of Gold are Determined by Wyckoff Method! 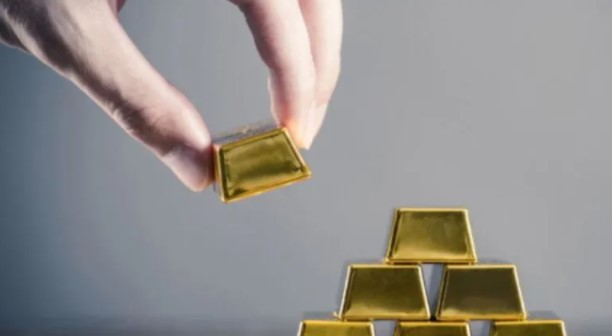 Gold price has been experiencing a parabolic rise for the last 2 weeks due to the war between Russia and Ukraine. According to technical analyst Ming Jong Tey, the Wyckoff character change under him appeared on March 9, 2022, and this could indicate a short-term consolidation as he lays out the reasons for the next move.

In the price of gold, on March 9, 2022, a Wyckoff character bar change emerged, representing the largest bearish bar since the uptrend, making a stop action for the uptrend. While the automatic reaction (AR) is emerging, a short-term trading range can be expected for gold.

Since mid-January 2022, the gold price has been outperforming the S&P 500 as shown in the relative strength chart (circled in green in the lower pane). Gold entered a parabolic uptrend after breaking out of peak formation in mid-February 2022 and hit nearly all-time highs in 2089 on March 8, 2022, with a buying climax (BC) followed by an increase in volume followed by an automatic reaction (AR). which is still going on. See the graphic below.

The automatic reaction (AR) is the part of the character change that stops the parabolic run in the short term. This is the biggest bearish wave since the beginning of the uptrend in January 2022. A trading range (orange annotation) can be predicted based on the highs and lows generated by the buying peak and the auto-reaction.

According to Wyckoff phase analysis done in a broader perspective since August 2020, the uptrend from January 2022 could be the sign of phase D of the power rally waiting for a support action (expected trading range explained in orange) before completing the accumulation structure. This is a bullish structure with plenty of upside. However, a trading range of 1,960-2,080 is expected in the short term.

Critical Week Has Arrived For These 7 Altcoins: Here’s What They’ll...