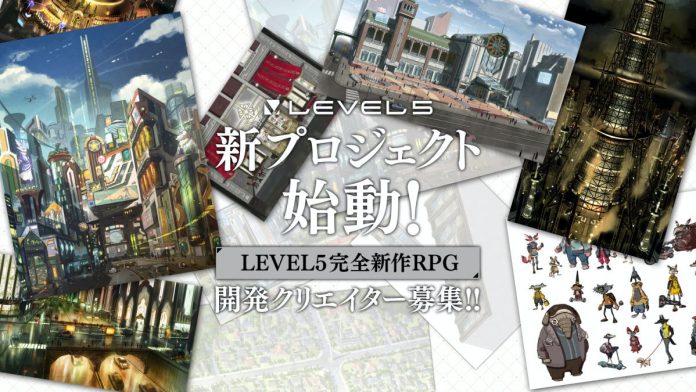 Level-5: The studio responsible for works such as Professor Layton or Yo-kai Watch faces a new creative stage after experiencing financial difficulties. Level-5, the studio responsible for highly successful intellectual properties such as Ni No Kuni, Yo-Kai Watch or Professor Layton, has announced the development of a “totally new RPG”. This new stage for the company will result in a new intellectual property of which we do not yet know details; just a couple of sketches that accompany the release.

The Japanese firm has opened several job openings, including for character designers and 3D mapping, heading into a title that is presumably in a very early stage of development. Specifically, Level-5 demands a director, producer, programmer, planner, character designers, effects, interface …

At this time, we do not know the game platforms on which this new video game will be launched; only that it will be an RPG. Its estimated release date is similarly unknown.

The studio, led by Akihiro Hino, has been going through financial difficulties and layoffs since 2019, when we learned that America’s international divisions and Level-5 Abby offices were ceasing operations with a large majority of their employees laid off. However, despite the announcement of the western distribution of Yo-kai Watch 4 (now available in Japan for Nintendo Switch and PS4), we have not heard more about that long-awaited title from fans. Also, Inazuma Eleven: Heroes: Great Road of Heroes has been delayed until 2023. Level-5 apologized for this long wait.

On July 9 there will be a broadcast on the occasion of the eighth anniversary of Yo-kai Watch, which between 2015 and 2018 was a true mass phenomenon thanks to its first three numbered installments; including your spinoff merchandise or animated series. Something similar to what happened with Inazuma Eleven, especially appreciated and loved in countries like Spain. 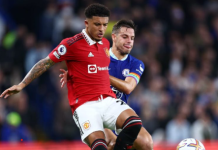 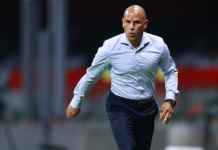 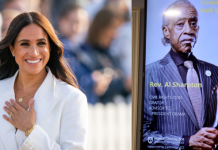