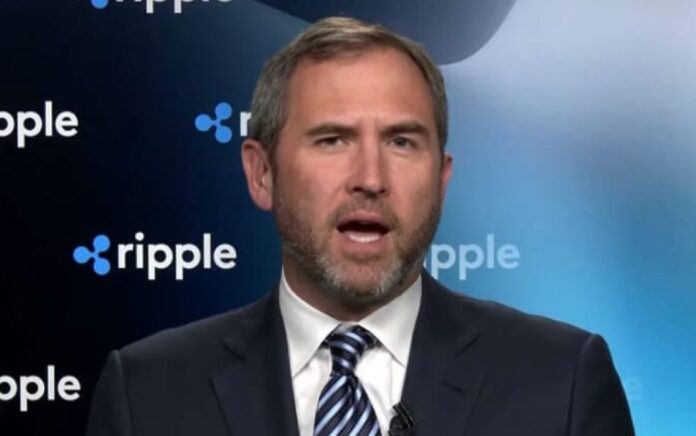 In a letter to shareholders and employees about the latest developments, Ripple CEO Brad Garlinghouse urged not to worry and stressed that the process could take a long time.

Ripple CEO Brad Garlinghouse wrote a letter to shareholders and employees about the latest developments. The letter in question was also shared on Ripple’s website.

Garlinghouse, who assured the shareholders that the company would prove its right in court, stated that this was an attack not only on XRP, but on the cryptocurrency world in general:

“It could be me and Chris in the case file, but this is an attack on cryptocurrencies. XRP is a coin that will represent all altcoins in this case. There may be a snowball effect here. Coinbase vs. There is no good news for any market maker like this. For any company working with digital assets, this is a terrible development across the industry. But Ripple will prove its right in court. ”

Garlinghouse stated that XRP is not an investment contract and XRP holders have no affiliation with the Ripple company, while the market value of XRP does not correlate with Ripple activity and movements, as is the case with securities:

“We are not only with the law, but also with this case, we will be on the right side of history”

Garlinghouse also urged not to worry:

“I don’t want you to worry. We will overcome this and prove our rightfulness in court. We have a great legal team and as I said, we are on the right side of the law. However, I want you to know that the functioning of the legal system is slow and this is only the beginning of a long process. ”

It has been said for a while that Ripple wanted to move its headquarters to a country other than the US. Here, Singapore, the UK and Japan were among the candidates, but the information received is that Japan is the country with the highest probability. Garlinghouse previously announced that US customers occupy only 5 percent of Ripple’s customer ratio.

Less than 24 hours after the news of the lawsuit, there was a decrease approaching 30 percent in the price of XRP. The 3rd largest cryptocurrency is currently trading at a price of around $ 0.35.

Binance aid for the fight against coronavirus also in 8 countries