Home News Where does the letter i at the beginning of Apple products come... 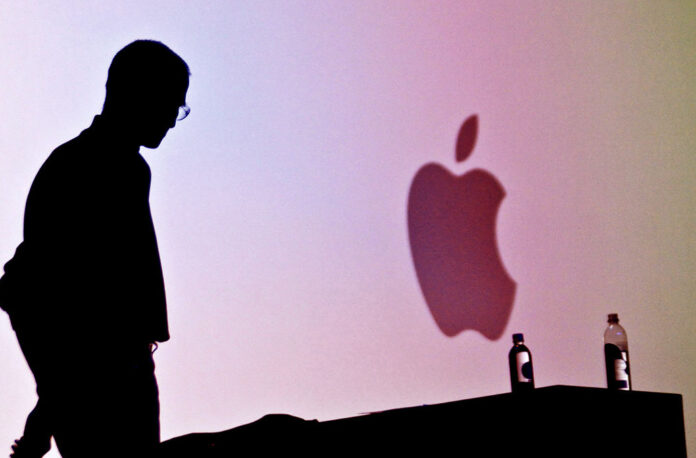 Steve Jobs ‘s Apple ‘ to the front of the names of every Apple product created immediately after the return is possible to see a good letter. iPhone, iPad, iMac, iPod, iTunes, iOS … Moreover, we are so used to using this letter i, maybe few of us know the story behind this single letter. Really, where does the letter i at the beginning of Apple products come from?

In the years when Jobs left Apple, the company had declined considerably and launched unsuccessful products without interruption. As Jobs will later admit; Windows had defeated the Mac. Meanwhile, Steve wasn’t idle, he put Pixar back on his feet and started a new computer company called NeXT . But things were not going well for him either.

By year 1997, Apple desperately searched for a new CEO , and the name Steve Jobs began to stand out. Although he did not have a solid success with NeXT, he managed to sell Apple the NeXTStep operating system in search of a new operating system and officially returned to the company.

As soon as he was returned, he was appointed as Apple’s board advisor, then the frictions he had with CEO Gil Amelio at that time, and Amelio’s unsuccessful performance was enough to take over the CEO seat against the desperate Apple administration, but Jobs did not forget the past and was not intended to sit in the seat at once.

“I” that restarted the Apple story

At first he asked to be given the position of ‘interim CEO’, which is ‘interim CEO’ in English. While preparing his first kartivizit, with the help of the design obsession, he decided that the interim CEO was too long and that iCEO should be written briefly under his name . So the Apple story started again.

This small letter i liked it so much that as soon as it came back, iMac also made the name of the new Mac, the first product it released , and then continued with iPod and iTunes.

Although the iMac proclaims that the letter i means internet, individual, inspire at launch, Steve explains that the story of the letter i started with iCEO based on Walter Isaacson ‘s interviews with Jobs.