Home Entertainment ‘Let me show you what you’re missing’ – PlayStation explains why its... 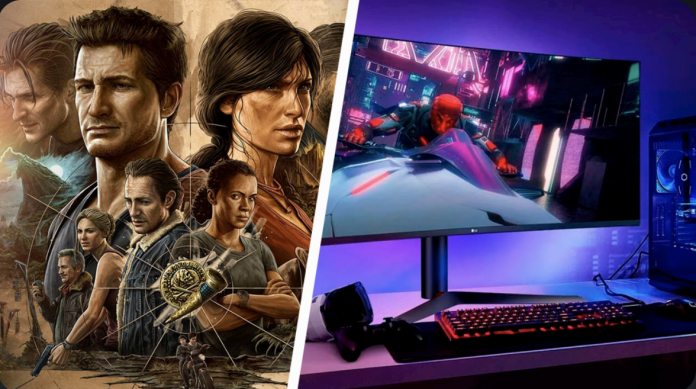 A surprising move, but grateful
In recent years, PlayStation has changed its mind about releasing its exclusive titles on PC. Their hit games, Horizon Zero Dawn and Days Gone, left behind their exclusivity on PS4 to find a whole new fan base who prefer to play on computers. 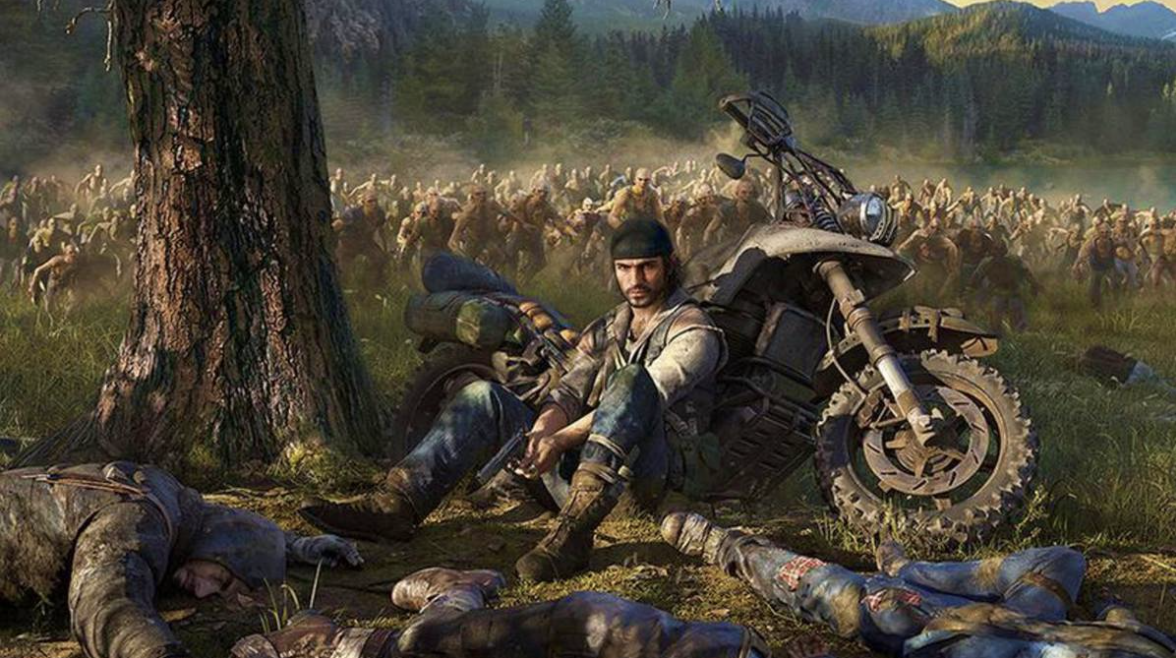 Additionally, it was recently revealed that a new Uncharted collection, which includes the fourth installment and The Lost Legacy, will be coming to PS5 and PC in early 2022. With this, it looks like this launch strategy could continue with other PlayStation exclusives and a Former Sony executive explained the reason behind it.

Shawn Layden was the head of Sony Interactive Entertainment Worldwide Studios until 2019. According to him, it was during his tenure that the strategy of bringing some PlayStation exclusives to PC began to be devised. This in order to attract new potential customers, by showing them the quality of their games.

In an interview with What’s Up PlayStation, Layden said, ‘The strategy, when we were developing it, was that we needed to go where the new customers might be. We bring the games to your PC and give you an idea – you choose not to play on PS, but let me show you what you are missing. ‘ 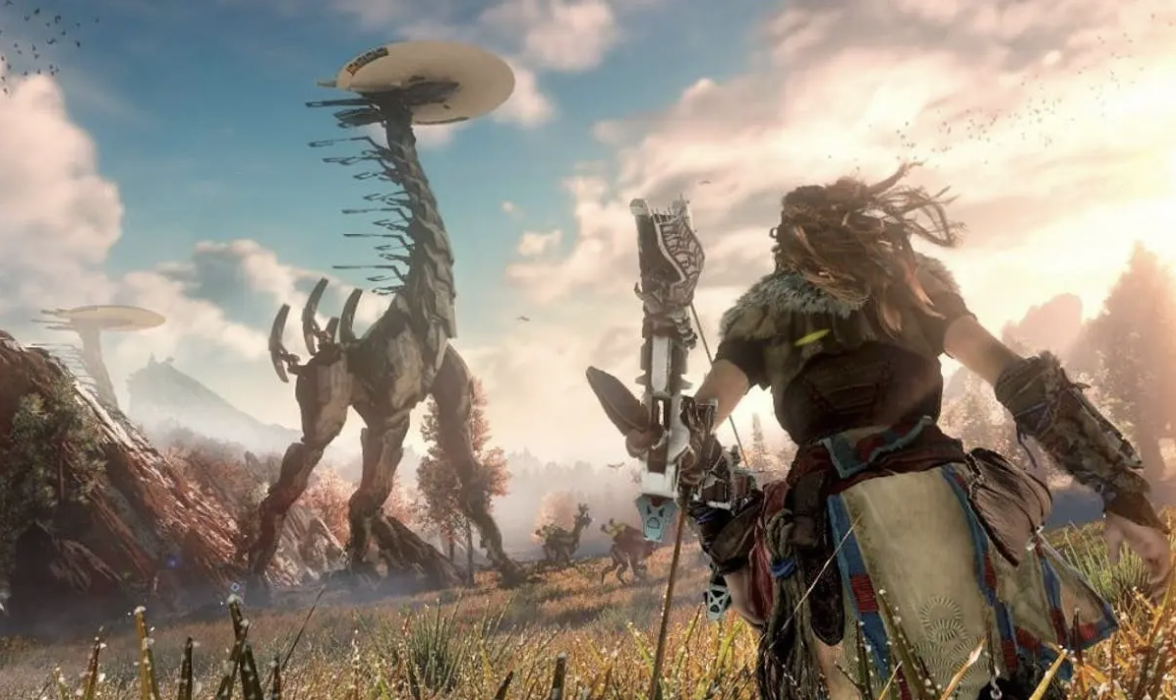 Layden also said that he doubted Sony would ever do simultaneous releases on PlayStation and PC, but added that “never say never.” In addition, he explained that the plan is to choose exclusives that have already been on the market for a couple of years so that sales on Sony’s console are not affected.

“It’s a way to reach people the console is not currently talking to,” Layden concluded. With this information it seems that if PC gamers are interested in a PlayStation exclusive, they will only have to wait a couple of years. Do you think this is a good strategy?

Why Iron Man Suits Are Getting Weaker in the MCU