Home Celebrity Leonardo DiCaprio was reportedly supposed to be a witness in the trial... 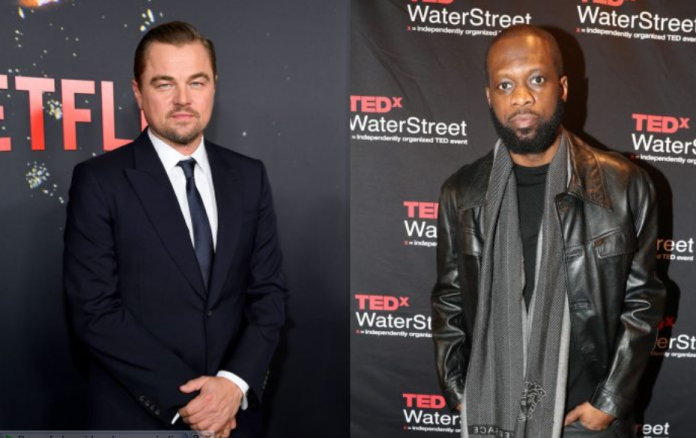 According to reports, Leonardo DiCaprio should be on the witness list at the upcoming trial of Fugees member Pras Michel.

Michelle will appear in court on November 4 in Washington, D.C., on charges of illegally lobbying the Trump administration on behalf of the Chinese government and illegally donating to the Obama administration before that.

Earlier this year, there were rumors that the Fugees canceled their 25th anniversary tour dedicated to the second album “The Score”, not because of problems with COVID, as was initially stated, but because of Michel’s ongoing legal problems.

An article published on August 29 by Park details Michel’s accusation of his alleged role in an alleged criminal conspiracy surrounding Malaysia’s sovereign wealth fund 1 Malaysia Development Berhad (1MDB), as well as the significant jail sentence Michel may receive for his ties to fugitive businessman Joe Low.

The actor, whose 2013 film The Wolf of Wall Street received funding that was allegedly stolen from the Malaysia-based sovereign wealth fund, has already testified before a grand jury in the ongoing 1MDB case.

Currently, Lowe is wanted by the authorities for allegedly organizing the theft of about $4.5 billion from 1MDB to his personal accounts. Lowe has long denied any wrongdoing. The indictment alleges that Michel facilitated the transfer of approximately $21.6 million to the United States for Lowe “in order to direct significant amounts of money to the presidential election in the United States.”

Acting on behalf of Low, Michelle is accused of trying to influence two US presidential administrations — by sending $865,000 through “fake donors” to Barack Obama’s re-election campaign in 2012 and lobbying Trump to send Chinese dissident Guo Wengui back to China.

According to the indictment, Michel was allegedly paid at least $8 million to cooperate with Lowe and promised another $75 million if he could stop the Justice Department’s investigation into 1MDB. Last July, a grand federal jury indicted Michel on charges of lobbying the Trump administration to end the investigation.

Park reports that Michel reportedly refused to enter into a deal in which he would plead guilty to obstruction of justice and the lesser violation of refusing to register as a foreign agent. He would have served 16 months in prison, and the government would have returned several million of the approximately $40 million withdrawn from Michel’s accounts, which, in his opinion, rightfully belong to Malaysia.

Such a great sun: Ludo about to say goodbye?