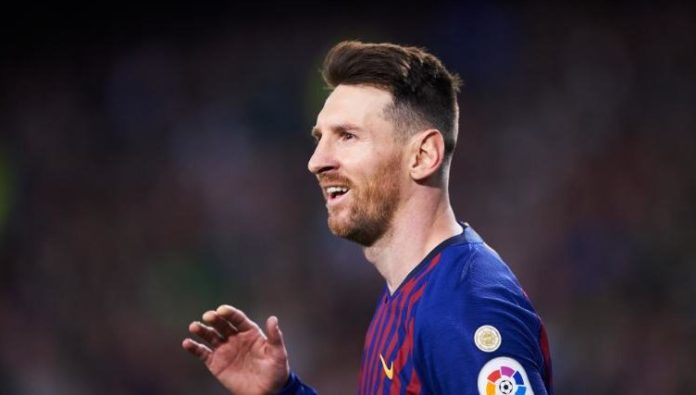 Barcelona striker is crowned the best player in the world beating Cristiano Ronaldo and Van Dijk. In the end, Leo Messi is ‘The Best’ for FIFA. The best player in the world of 2019. He had not won, curiously, this trophy, which was created in 2016. He takes over from Luka Modric, to whom his great season with Madrid and Croatia, which led to the final of the World Cup in Russia, he was given the throne in 2018. Cristiano Ronaldo, who did not even travel to Milan, and Van Dijk, the Liverpool center, who won the Champions League, were the other two candidates. 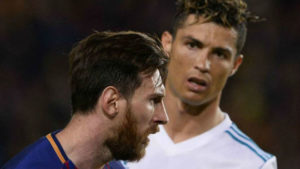 “First of all I want to thank everyone who decided to be the best. The individual prizes are secondary. It’s a special night for me, I’m lucky to have my wife and two of my three children sitting there. It’s the first time. I didn’t remember anything from another gala. Seeing it there and enjoying it with them is something unique. It is priceless. They are two lovers of football, they go crazy with the players they see around them, they do not know whether to ask for a photo or autograph, “Messi said.

But Messi won, who went to the La Scala Milanese theater accompanied by Antonella, his wife, and their two oldest children, Thiago and Mateo. Barcelona striker made a lightning trip to Italy because this Tuesday he has to play at Camp Nou against Villarreal. Gianni Infantino, the president of FIFA, presented the award to Messi. “There are three incredible players, different, who conquer our hearts,” said the leader regretting “the episode of racism that was experienced in my country, in the Italian League. We have to say no to racism. But not only say it but fight it to that are outside football and society. ” 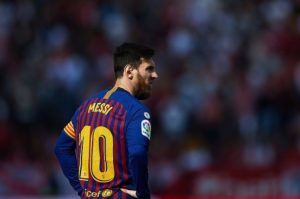 Messi did not win the Puskas trophy for the best goal of the year. The Argentine star competed with the Colombian Fernando Quintero, of the River Plate, and Daniel Zsori, the 19-year-old Hungarian player, who last February gave the victory to Debrecen. Zsori won. Thus began the gala at the La Scala theater in Milan. The second award was for the best coach. Pep Guardiola (Manchester City), Jürgen Klopp (Liverpool) and Mauricio Pochettino (Tottenham) fought. The German coach won, whom the Champions conquered in the Metropolitan of Madrid has raised to the top of the technicians.