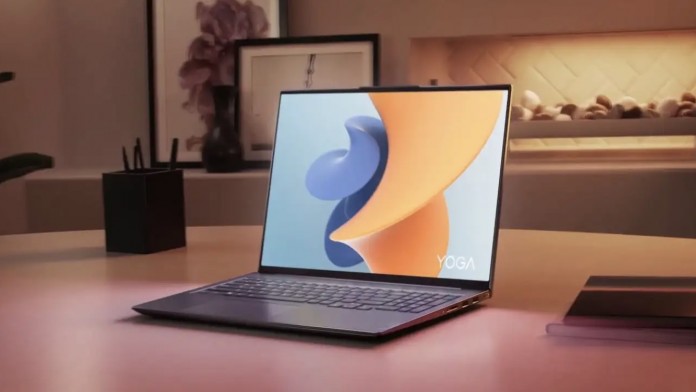 Lenovo has launched two new laptops in China. The company has made several new additions to the Yoga 16s and Yoga Pro 14s Carbon models. At this point, the devices come with the Windows 11 operating system as out of the box. They also promise high refresh rates. They are also supported by AMD Ryzen 5000 processors.

The Yoga Pro 14s Carbon 2022 edition comes with a 2.8K OLED display with 10-bit color depth and 90Hz refresh rate. The screen also supports HDR and Dolby Vision technologies. The laptop offers a peak of 600 nits in brightness. The device is powered by an octa-core AMD Ryzen 7 5800U processor. 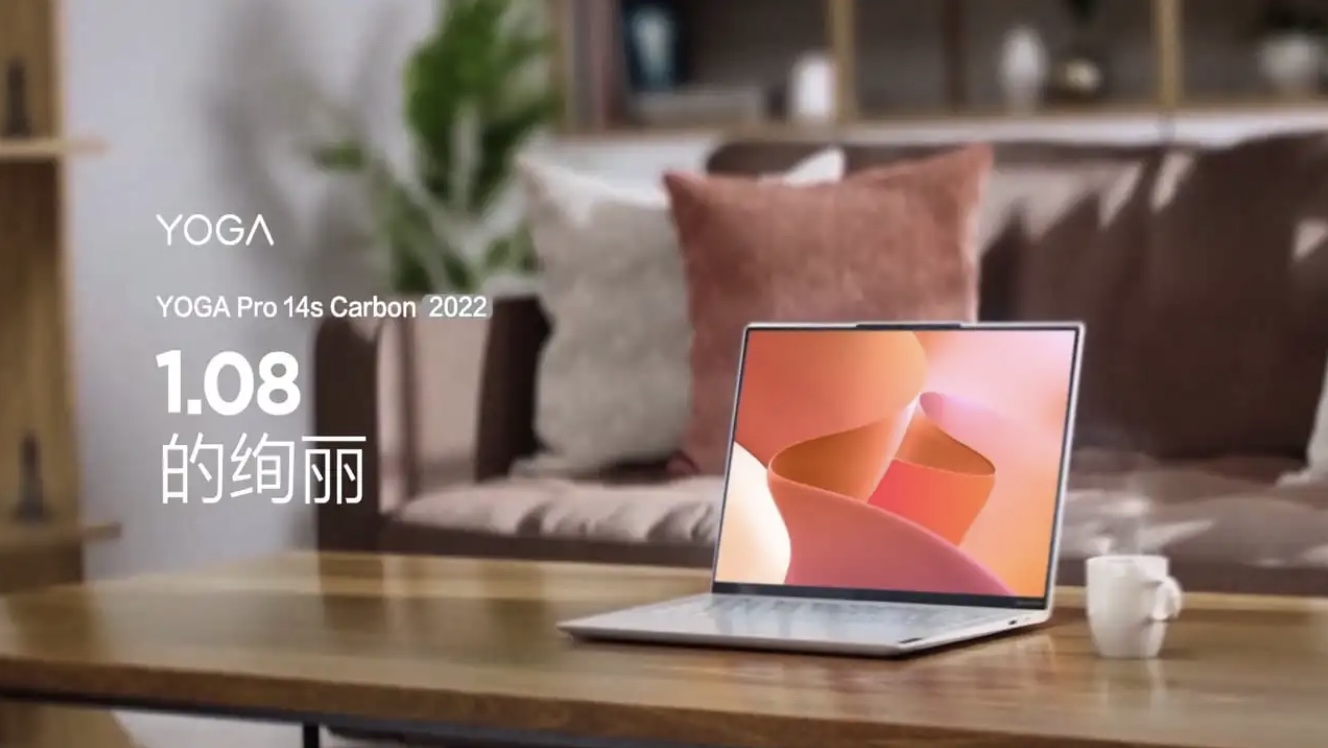 On the battery side of the Yoga Pro 14s Carbon, there is a 61Whr battery unit that lasts up to 8 hours. It also comes with 65W fast charging support. It comes with 16GB of LPDDR4X RAM, up to 1TB of storage, Wi-Fi 6 and two USB Type-C ports.

Lenovo Yoga 16s offers 120Hz refresh rate, 10-bit color depth and 500 nits of brightness. It also has a 16-inch 2.5K OLED display. The device, which was released with a touch screen, supports HDR and Dolby Vision technologies. The laptop is powered by the AMD Ryzen 5800H processor. Also on the graphics card side is the NVIDIA GeForce RTX 3050. The laptop comes with 16GB of RAM and 512GB of SSD storage.

The laptop has a 75Whr battery that is promised to last 7 hours. In addition, in terms of ports, there are USB-A Gen 1, USB Type-C, HDMI, headphone jack and SD card reader.

What do you think about the price and features of the two devices? Don’t forget to mention your ideas in the comments section! 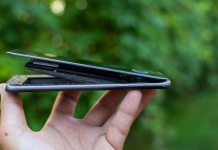 Samsung users are faced with a battery crisis again: but this time the situation is different!