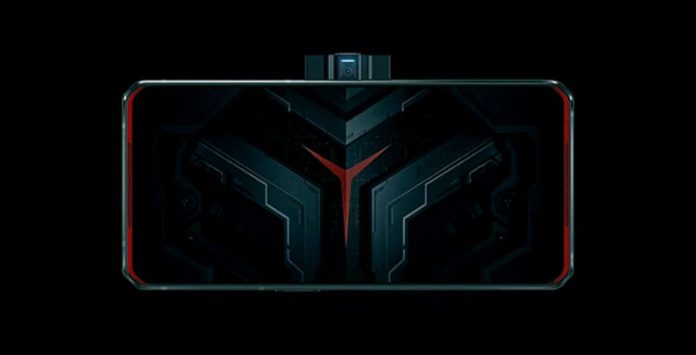 One of these brands, Lenovo, launched the game phone called Legion last year. Lenovo Legion Pro has managed to attract attention with its hardware and extra features for gamers. Now, the more powerful version of this phone is Lenovo Legion Pro 2.

Legion Pro 2 will have a physical fan

The cooling part is very important for player phones. Processors running for a long time at high frequencies become hot after a while and cause performance loss. This is why Lenovo Legion 2 Pro will prevent overheating with its cooling feature design. Thus, players will have a better experience.

Chen Jin summarized the new generation player phone with his share as follows; “The phone will have future-proof features and will not compromise on anything while achieving ultimate gaming performance.”

Lenovo Legion Pro 2, which attracts attention with its features for gamers, is expected to be powered by Snapdragon 888. On the other hand, let’s remind you that the smartphone will have a memory capacity of 16 GB.

In addition, the new phone is claimed to be presented with a high refresh rate display.

Phones for gamers are getting widespread day by day. Recently, another gaming phone Black Shark 3 draws attention with its Qualcomm Snapdragon 865 processor, LPDDR4X RAM and physical game buttons. You can take a look at the video below that we opened the box of the phone for you.