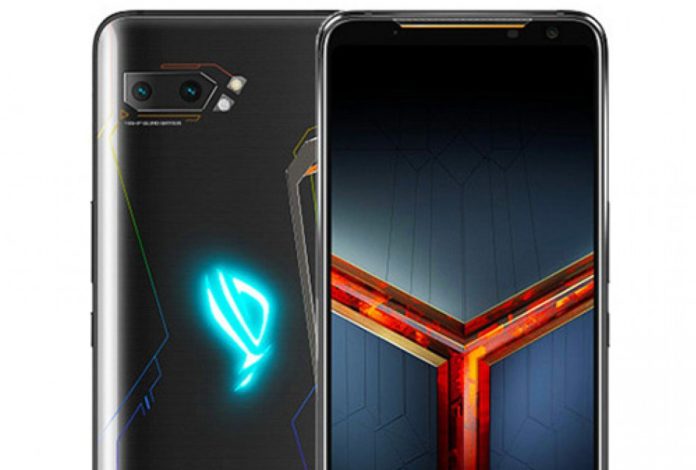 Chinese technology giant Lenovo has recently released some posters that show that the new gaming phone it plans to release will have outstanding performance. The phone in question promises to exceed the 600,000 points threshold in AnTuTu.

In a recent report, we have shared with you that the Chinese technology giant Lenovo has opened a new page called “Lenovo Legion Gaming Phone” through Weibo, the country’s most popular social media platform. The company, which develops game-oriented laptops under the Legion brand, will now use the same brand on its player smartphone.

“Game has started! Now it’s my turn! ” The posters with the testimonials are a precursor to a strong competitor to other player phones such as Xiaomi Black Shark, ASUS ROG, Razer Phone and Nubia Red Magic.

Xiaomi Mi 10, powered by Snapdragon 865, received 585,232 points from the popular benchmark application AnTuTu. It is stated that Lenovo Legion Gaming Phone will exceed the 600,000 points threshold. We do not yet have official information about the features, price or other details of the device in question, but we do not think we will wait too long to see Lenovo’s new smartphone targeting mobile players.

What is startup? Understand the meaning and how these companies work