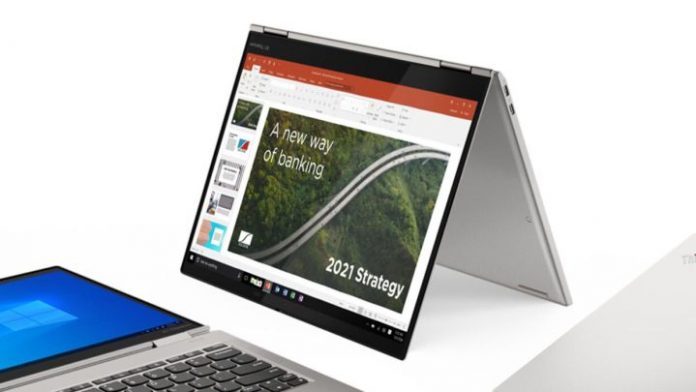 One of the best-known Chinese brands in the West, Lenovo expanded its portfolio of notebook computers when in 2005 it announced its alliance with the computer giant IBM, making the ThinkPad and ThinkCentre families part of Lenovo. The brand has since diversified its offer of laptops to cover different fronts, such as laptops more oriented to businesses and companies, or others focused on private users.

And it is precisely the ThinkPad series that has just arrived on the market renewed, since Lenovo has announced three new models that are already available, all with Intel Core vPro 11th Gen processors, ThinkShield own security elements and the ThinkPad PrivacyGuard, a function that protects the laptop screen “from prying eyes”:

The ThinkPad X1 Titanium Yoga is a laptop with an ultralight chassis of just 1.15 kg and a titanium cover, and is designed to offer “maximum comfort” to workers, adapting to the way they work thanks to its 360º hinge that allows you to switch to laptop or tablet mode. Its ultra-thin 11.5mm design makes it easy to carry around.

The 6th generation of the ThinkPad X1 Yoga, it is reinvented to improve the user experience in a versatile laptop. Also mounting a 360º hinge, this convertible laptop quickly switches between laptop and tablet modes among others. With a weight of 1,399 kg and its 14.9 mm thickness, it is a laptop that will accompany you everywhere, and although it is a little heavier than the previous one, it is still just as portable.

With no 360º hinge, the ThinkPad X1 Carbon Gen 9 laptop has new features inside an ultra-thin and ultra-light chassis, weighing 1.13 kg and being 14.9 mm thin.

First Render Images Revealing the Design of the Xiaomi Mi 10...