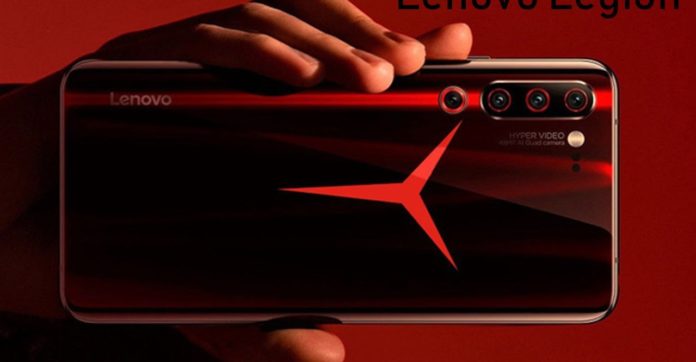 Lenovo launched its first flagship phone, the Lenovo Z6 Pro, in April last year. The company still hasn’t introduced a new smartphone this year, but reports reveal that Lenovo Legion will be one of the brand’s first phones to be introduced this year.

Lenovo Legion, as the name suggests, will be a game-oriented phone. Lenovo announced that Lenovo Legion will be the fastest charging smartphone in the world with its new promotional image.

Previous reports have suggested that Lenovo Legion will exceed 55W on fast charging. The company has taken expectations a step further by announcing that its new smartphone will support 90W super fast charging. The 90W charging technology from Lenovo will upset the competition at the point of fast charging phones.

OPPO’s SuperVOOC 2.0 technology is able to charge the 4,000 mAh battery in about half an hour. Lenovo Legion’s battery capacity is said to be 5,050 mAh, and 90W fast charging will reduce the charging time for this high capacity battery.

What is TikTok? All about the social network of the moment