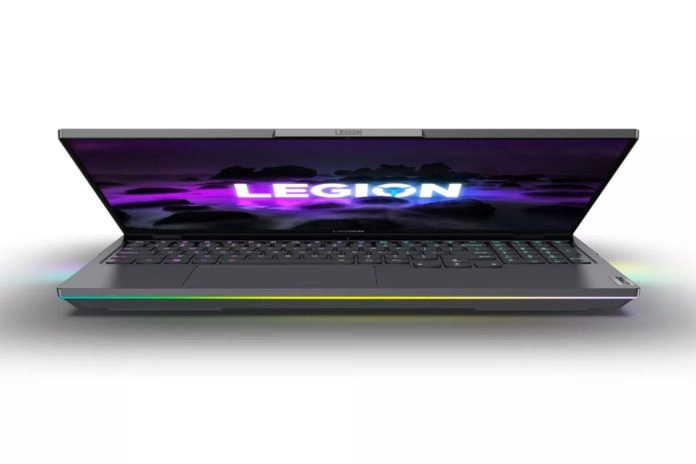 The flagship of the new 2021 series is the Lenovo Legion 7, which has a taller screen at 16 inches and has an overall 11 percent increase in screen space compared to the old model with a 16:10 aspect ratio. The technical features on this screen are also remarkable. The 2560 x 1600 IPS display with 165 Hz refresh rate, 3 ms response time, 500 nit brightness, HDR 400 certification with Dolby Vision support and Nvidia G-Sync looks extremely useful for both gaming and creative work.

However, we see the rest of the features in some of CES 2021’s biggest product announcements. Legion 7 will offer the next generation AMD Ryzen 5000 processors and there are different options up to Ryzen 9. Nvidia’s next generation RTX laptop GPUs are also on the list. In addition, 3200 MHz DDR4 RAM up to 32 GB and M.2 NVMe PCIe SSD storage up to 2 TB are offered. The Legion 7 laptop will be available with overseas prices starting at $ 1669.99 with an estimated June 2021 release date.

For users who prefer a slightly lighter gaming machine, there is the Legion Slim 7, which is thinner and lighter than its predecessor at 1.9 kg. Lenovo says this is the thinnest and lightest Legion gaming laptop ever made. Like its more powerful cousin, it will offer next-generation AMD and Nvidia hardware. Display options on the Legion Slim 7 are a 15.6 inch 4K (3840 x 2160) IPS display with a 60 Hz refresh rate and a 1920 x 1080 panel with a 165 Hz refresh rate. Although it has no price yet, it is stated that it will be released in May.