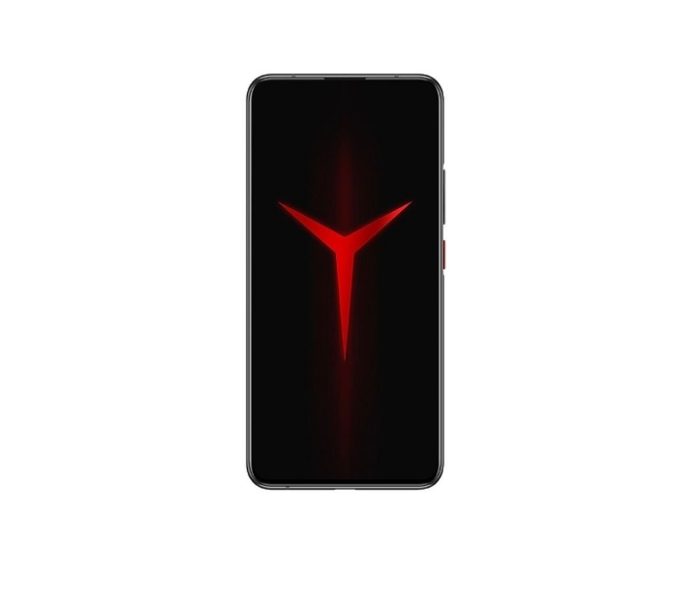 Lenovo Legion decided to produce a gaming phone after the gaming computer.

Lenovo’s successful brand of gaming computers, Lenovo Legion, was announced to enter the smartphone industry. This gaming phone, which will be the first for Lenovo, has been confirmed to be one of the best processors on the market, Snapdragon 865.

Currently, there are brands such as Razer, Black Shark, Nubia Red Magic and Asus ROG in this sector. The strong position of these brands in the industry and the high performance and long battery life of their phones make Lenovo’s job more difficult. If Lenovo wants to be able to hold onto the industry, it has to produce phones that are at least as powerful as the phones of these brands.

Although the phone is for gaming, it is expected to include the features found in the new generation smartphones such as 5G support and Wi-Fi 6.

Lenovo has not yet released a description of the device’s release date and price.

Samsung Galaxy Buds+: does that PLUS in the name make sense?...

Cyberpunk 2077 has decided to delay their June 11 event

The photo showing the Curiosity Spacecraft’s first and final version on...

Danny Masters: Nothing better than Bitcoin in gloomy economic times

Russia will take tourists to space in 2023

TSMC Expected to Start Production of 5 nm A14 Chips for...