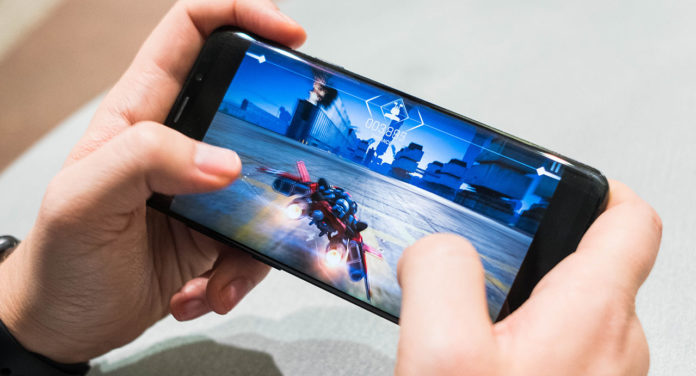 Competition for the game phone market is increasing day by day. Lenovo, which has not achieved the desired success in the smart phone market, is trying to change this situation with the Legion gaming phone.

Legion gaming phone and new fast charging feature
Lenovo has so far failed to achieve the flagship it wants in the Flagship or the middle segment. In the gaming computer world, the company that has become legendary with Legion is after carrying this success to its smartphones.

Judging by the new fast charging feature, Legion game phone will come with 90W fast charging support. In the face of Xiaomi, which has raised the bar with 65W with the latest Black Shark 3, Lenovo seems to come with much more ambitious features with Legion.

For Lenovo Legion, there is no feature other than using Snapdragon 865 processor and 90W fast charging feature.

However, it is obvious that the main colors of the Legion series will be black and red. Because these colors stand out in the images shared on the Weibo official page.

The battery capacity of the phone has not been revealed yet. However, it is estimated to be over 4000 mAh. At the moment, thanks to 90W fast charging, data on how long the phone will be full has not been shared. However, this period is expected to be under 25 minutes.