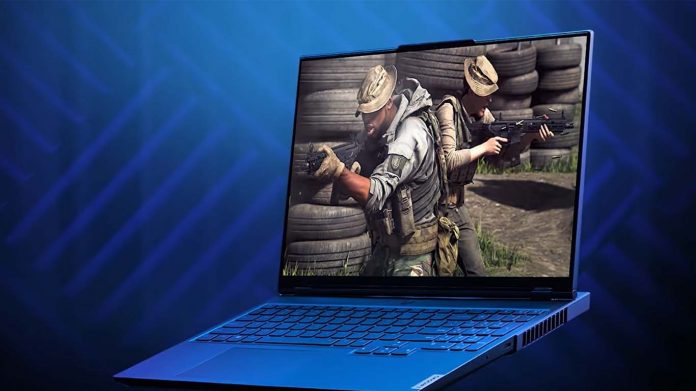 Lenovo Legion 7 features and price have been officially announced. The company’s new laptop for gamers will be powered by Ryzen 5000 series processors, which were recently introduced. At the same time, Legion 7 will use Nvidia’s most up-to-date cards on the graphics card side.

Lenovo, one of the well-known brands of the laptop market, emphasizes the design as well as the hardware in its device for gamers. The laptop has a screen with a thin bezel that follows the next generation design line.

The most prominent point among Lenovo Legion 7 features was the hardware as expected. Powered by the Ryzen 9 5900H processor, the device will be offered to consumers with Nvidia RTX 30 series cards. At the same time, Nvidia G-Sync technology is also available on the computer to compensate for FPS drops during gameplay.

The cooling of this device, which promises performance with its hardware, was entrusted to the technology called Coldfront 3.0. While this thermal system enables the laptop to operate at high performance, it is also stated that it provides efficiency in power consumption thanks to the artificial intelligence used.

The new device introduced by the brand will meet with consumers in certain regions in April. June was indicated for the date that Legion 7 will enter the US market. The price of the computer was announced as 1,700 dollars.