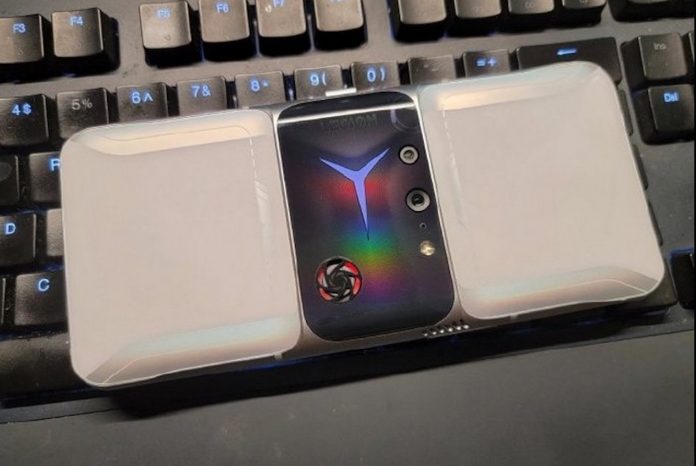 The Lenovo Legion 2 Pro smart game phone will be official this week. The phone is expected to have features such as a 5500 mAh battery, 90W fast charging. As with the first Legion phone, it is among those known that the front camera will be placed on the side in the Legion 2 Pro.

The phone, which will be introduced on April 8, is now seen in live photos shared from AnTuTu’s Weibo account. The presence of a real physical fan on the back of the smartphone is one of the first details that attract attention in the photos. In addition, the cameras appear to be in the middle of the back panel as well.

In Legion 2 Pro, the horizontal usage experience comes to the fore. On the side of the phone, next to the volume control keys, a USB-C port is visible. It is understood that the front camera mechanism will rise from the right edge, while the power button is also placed in the moving mechanism.

It is necessary to be patient until April 8 to learn all the details about the Lenovo Legion 2 Pro.