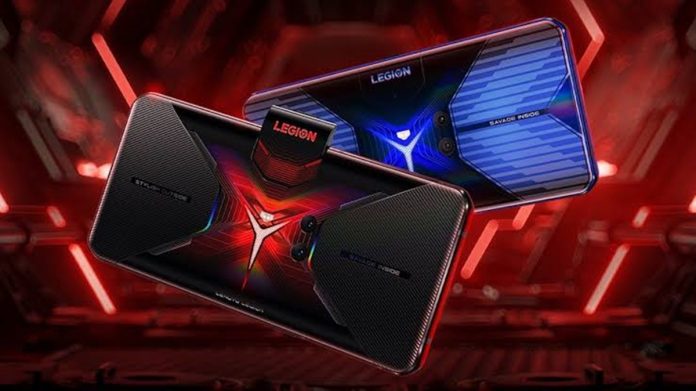 Asus ROG Phone 5 and Black Shark 4 series smart gaming phones have recently appeared. A new device will join this group soon. The new device in question will come from Lenovo. Lenovo Legion 2 Pro will be official on April 8.

The launch date was announced in a statement made on Lenovo’s game branch’s Weibo account. In the statement, the expression “a hero who will solve problems that others cannot solve” was used for the new flagship.

This assertive sentence suggests that the Lenovo Legion 2 Pro may contain some features that have not been seen on other smartphones before. A previous post hinted at the dual turbo cooling system, which includes two physical fans. This is expected to be one of the aforementioned “unique” features.

Lenovo Legion 2 Pro will likely come with a Qualcomm Snapdragon 888 processor and 16GB of RAM. The phone with dual USB-C inputs is expected to have a maximum charging speed of 110W. It is also among the predictions that the phone does not differ much from its predecessor in terms of design.

iOS 14.5 gets release date; see the list of news