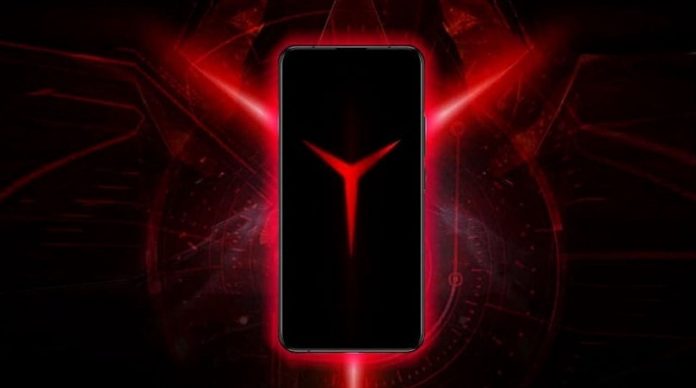 According to the news from Lenovo’s game account on Weibo, Lenovo Legion 2 Pro will officially be released on April 8th. Described as “a hero emerging to solve problems that others cannot solve,” it is predicted that the new flagship will bring something never before seen on mobile devices.

The new Legion, which will follow the Legion Duel model that was released last year, is by Chen Jing, the general manager of Lenovo. It is considered as “the most powerful, innovative and coolest gaming phone in the world”.

Lenovo Legion 2 Pro, which appeared in the Geekbench database last week, will be powered by the Qualcomm Snapdragon 888 chipset, according to the details on the list. In addition, the model, which is confirmed to have 16GB of RAM, will be out of the box with the Android 11 operating system.

On the other hand, according to the allegations made, it was learned that the TSI Frost Blade technology with double liquid cooling system will be used on the phone. In addition, the phone has 14 temperature sensors that monitor the heating in real time and activate the cooling system.

The phone features, which are only allegations for now, are expected to be officially announced on April 8.

Tesla is summoned for failures in Chinese-made cars