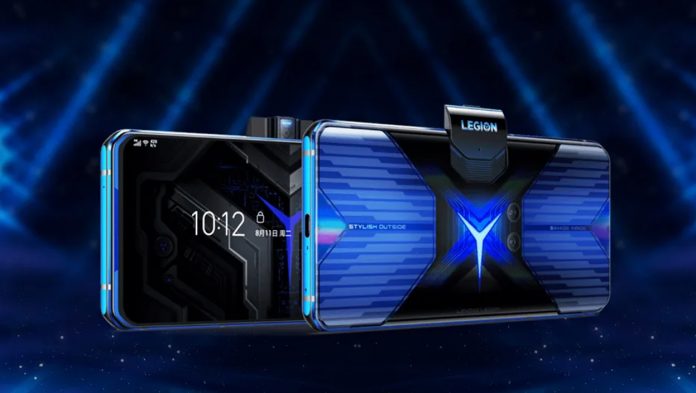 Lenovo is preparing to launch soon with the new game phone Legion 2 Pro model. The device revealed in the Geekbench test today, revealed its hardware features.

The expected phone will be the continuation of the Legion Duel model that was released last year. Last week, Chen Jing, general manager of Lenovo, increased expectations about the device. “The world’s most powerful, innovative and cool game phone is coming,” he said, excited the authorized players a lot. The technical features that have emerged now also seem to support this ambitious announcement.

Lenovo Legion 2 Pro, which appears in the Geekbench database, will be powered by the Qualcomm Snapdragon 888 chipset, according to the details on the list. The model, which is confirmed to have 16GB of RAM, will open with the Android 11 operating system. The model, which scored 1130 points from the single-core test of the platform, was evaluated with 3779 points instead of multi-core tests.

The details on Geekbench about the game-oriented phone model Lenovo Legion 2 Pro are limited to these. But Chen Jin said a few weeks ago that the device in question would make a real breakthrough in heat dissipation. It was learned that the TSI Frost Blade technology with double liquid cooling system will be used on the phone. The phone has 14 temperature sensors that monitor the heating in real time and activate the cooling system. In this way, it is aimed that you will not encounter any heating problems on the phone even if you play mobile games for long hours.

For now, it has not been announced when Lenovo will introduce this phone. That’s why we have to wait a while to get more technical details. What are your expectations from this device according to the available data? Don’t forget to share your ideas with us!

France And Germany Respond To The Meta Threat: “We Could Live...