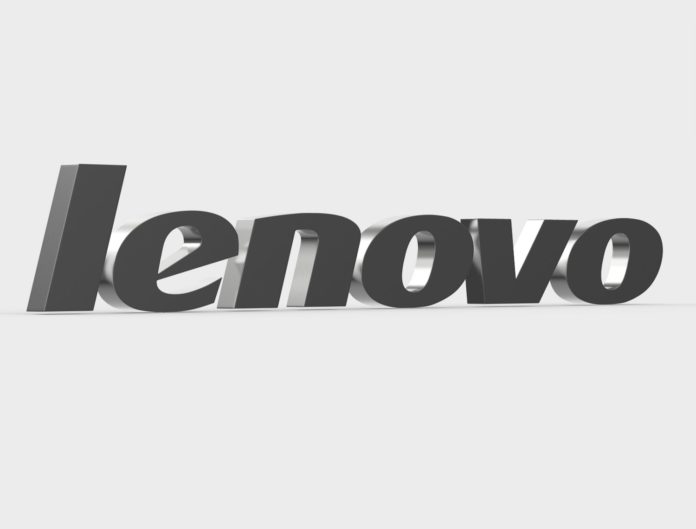 Chinese technology giant Lenovo introduced new members of the ThinkPad family. Adding 3 models to the T series, 2 to the X series and 2 to the L series, the technology company also made changes to the naming method it uses in its models.

China-based technology company Lenovo has announced new members for the ThinkPads T, X and L series. The company has also changed the naming of its products with its new devices.

Lenovo previously used one-letter and three-number names. The first digit of this three-digit number represented the screen size of the device, the second digit generation, and the third digit represented the variant. For example, the company named the T-series notebook computers T490, T490s and T590, which it announced last year. The company preferred to use only the screen size for the 10th generation.

New ThinkPad devices:
T14, T14s and T15 models were added to the T series, which is the best-selling series in the ThinkPad family. ThinkPad devices announced today have Intel’s Comet Lake processors with the vPro option, let’s remind you that Comet Lake vPro is not yet announced. In addition, AMD’s Ryzen Pro 4000 processors are among the options on T14 and T14s devices. In addition, the ThinkPad T14 has a 4K Dolby Vision display option.

X13 and X13 Yoga models have been added to the X series, which is a premium member of the ThinkPad family. From these laptops with Comet Lake vPro processors, the X13 model also has the option of AMD’s Ryzen PRO 4000 processor. X13 Yoga comes with 4K OLED display and X13 comes with FHD display.

Lenovo announced the L13 and L13 Yoga models last year. The company added L14 and L15 models to this family this year. Both models can be configured with Comet Lake vPro or Ryzen PRO 4000 processors. Also, like all other models, both models support Wi-Fi 6 and Cat 16 LTE.

When it comes to pricing, which is the most important part; The starting prices of the new ThinkPad models, which are expected to be released in the second half of this year, are as follows:

Let us remind you that the prices above are translated directly at the exchange rate and taxes will be added to the prices. You can share your thoughts about new devices with us in the comments section.

How to avoid spoilers from Wandavision / Vision