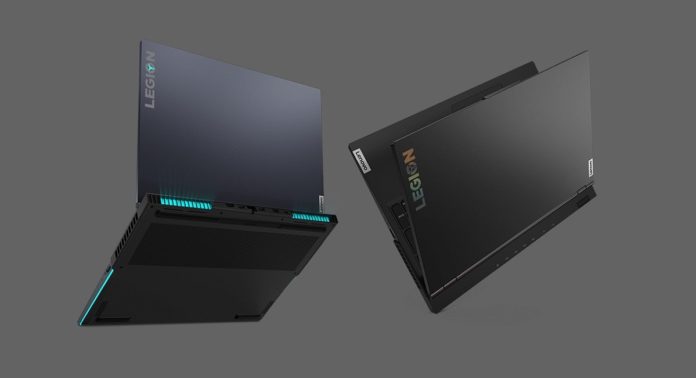 Lenovo introduced the new Legion 5i and Legion 7i gaming laptops with the 10th generation Intel Core H-Series mobile processor. These two models follow the brand’s Legion Y540 and Y740. The company changed its model names for easier recognition of laptops.

According to Lenovo, Advanced Optimus technology improves battery efficiency by dynamically detecting GPU workloads and switching to the internal graphics card for less demanding processes. In other words, this technology helps to increase battery life by reducing energy use for light tasks. In addition, the design of the new models reveals an aesthetic similar to the current generation Legion gaming laptops.

On the other hand, the new 10th generation Intel Core H-Series processors promise much better performance than older hardware. For example, the new generation Core i9-1098HK offers Red Dead Redemption 2 in 1080p, while it offers a 54% FPS increase compared to the old Core i7-7820HK. Lenovo has not revealed all the technical details about its new gaming laptops. Legion 5i for $ 999; Legion 7i will be launched this month with prices starting from $ 1,199.

A Man Unlocks His Smartphone With His Broken Finger