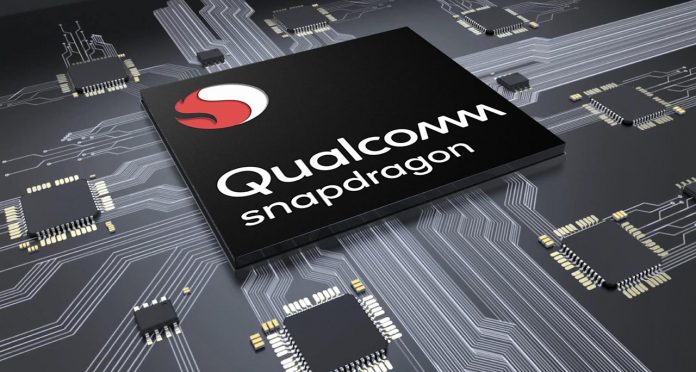 Lenovo took action for the new Qualcomm processor. The first phone to use the Snapdragon 895 processor may come from Lenovo at a surprise date.

Lenovo has started rolling up its sleeves for a new flagship smartphone. The Chinese brand has achieved great success in a short time with its Legion series gaming phones. It is not yet clear whether the new upcoming model will be Legion. However, according to the information revealed, the phone will feature the new Qualcomm flagship processor Snapdragon 895.

Chen Jin, General Manager of China Mobile Phones of the company, made an important sharing on Weibo. Accordingly, Lenovo will launch its new flagship mobile phone before 2022. Previously, a Lenovo phone using Qualcomm’s processor codenamed SM8450 appeared. This code number is none other than the new Qualcomm flagship Snapdragon 895.

It turned out that Qualcomm will introduce this flagship processor much earlier, with a big surprise. This new introduction date from Lenovo also indicates that the land is visible for the new flagship processor.

The latest leaks from Qualcomm at the beginning of this same year revealed that the company is preparing for a new flagship processor. It is not yet clear whether the name of this processor will be Snapdragon 895 or 898. There is even a possibility that we will come across as Snapdargon 888 Plus or Pro.

In contrast, the processor comes with high-speed LPDDR5 RAM on a quad-channel package. According to preliminary information, Snapdragon 895 supports 1 GHz mmWave downlink and 400 MHz Sub-6 D with support for Qualcomm FastConnect 6900 subsystem.

Mercedes Adds 7 Seat Options To Its Electric Car Catalog With...