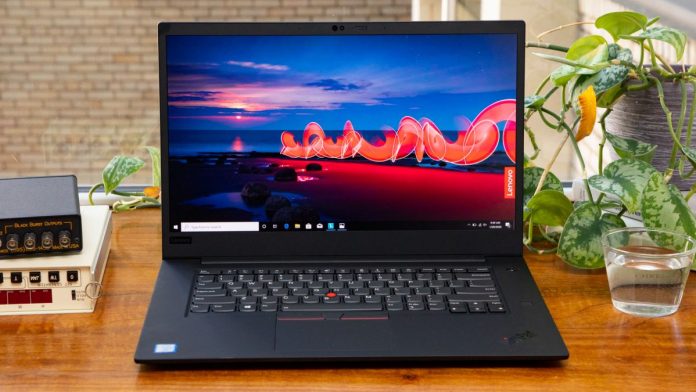 Lenovo is expanding its ThinkPad family with three new models. Lenovo expands its ThinkPad lineup with the ThinkPad X1 Extreme Gen 4. The workstation, which has a 16-inch screen, will meet with users from next August. The laptop will be available in the US starting at $2149.

X1 Extreme Gen 4 will come with Intel’s 11th generation processors. The processor options offered for the laptop extend all the way to the Core i9 H-Series. The top configuration will include Nvidia GeForce RTX 3080, 64 GB RAM, two 2 TB SSDs, 90 Wh battery and optional 5G support. There is also a computer on the screen with a maximum brightness level of 600 nits and an aspect ratio of 16:10.

A Full HD resolution webcam is also waiting for users in the X1 Extreme Gen 4. It is also possible to cover this camera with a cover when not in use.

Along with the ThinkPad X1 Extreme Gen 4, Lenovo has announced two more ThinkPad models. These two models, called the ThinkPad L13 Gen 2 and L13 Yoga Gen 2, will be available in August. Laptops will meet users with prices starting from $ 799 and $ 999, respectively.

The L13 Yoga Gen 2 is Lenovo’s first hybrid Windows 10 PC with an AMD processor. The notebook’s optional accessories include an integrated pen. Lenovo underlines that both computers have a battery life of 10 hours.

Google will show alternative search results based on your recent activities