Home Sport Lenglet: “I’m not attracted to buy a Ferrari” 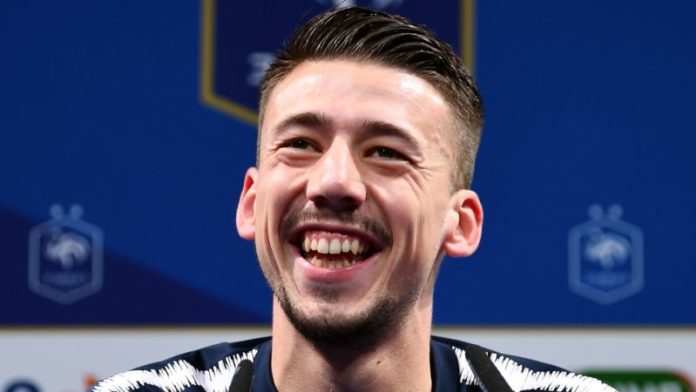 Clement Lenglet lives his second season in Barcelona, ​​where he is already established as the undisputed holder after taking the place from Samuel Umtiti, who has also knocked off the back of the French absolute team, which he reached after becoming a new Barça player the summer of 2018. Since then it has not stopped growing but the central assures, in an interview with the French medium L’Est Republicaine, that “I have not changed my lifestyle, I was not a star in Nancy and, for me , I am not yet. “

However, he admits that the leap to fame of being a Barcelona player and the world champion team is not easy and admits that “I see my friends less and I can no longer go to the movies” although he admits that “everything is is compensated by the great moments that I have the opportunity to live “. It obviously refers to football. And if you have something clear is that everything you are living “I have achieved thanks to work.”

In this regard, the French central tries to keep his feet on the ground and points out that “I am clear about the value of money because I am someone very reasonable in that.” He admits that “I earn a good life and when I go to the restaurant, if I want a dish of 40 or even 100 euros, I don’t look at the price, I take it.” In other words, “I allow myself some things” as he confesses honestly.

What is clear is that he does not plan to spend money on expensive whims as many players do in the two locker rooms of which he is a part. “Buy me a Ferrari? No, it’s nice but it’s still a car and it doesn’t attract me more than that.” Regarding Ferraris, he prefers to talk about Leo Messi, whom he considers “a great friend of the locker room since every day he acts in such a simple way that he forces you to see him in this way”.

About the Rosario also referred to a press conference since the concentration of the French team. Lenglet commented that “he is very calm, he does everything naturally” and confessed that “when you get to a group like the one in Barcelona you pay attention to everything we do and Leo doesn’t give us orders or reproach us for anything, he is a simple boy that allows us to play, with Antoine the same thing is happening with me, little by little the dialogue is established and we start talking, it is very close with Luis Suarez but it remains open to the rest, we can talk what we want with him, not only football, and it helps us with daily tasks. “ 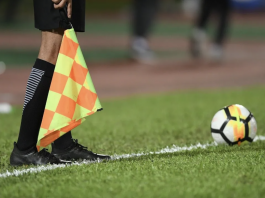 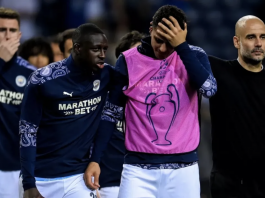 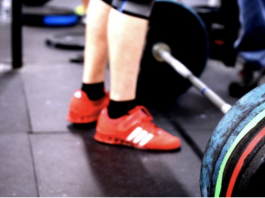 Gympass closes partnership with Strava and app will be offered to...