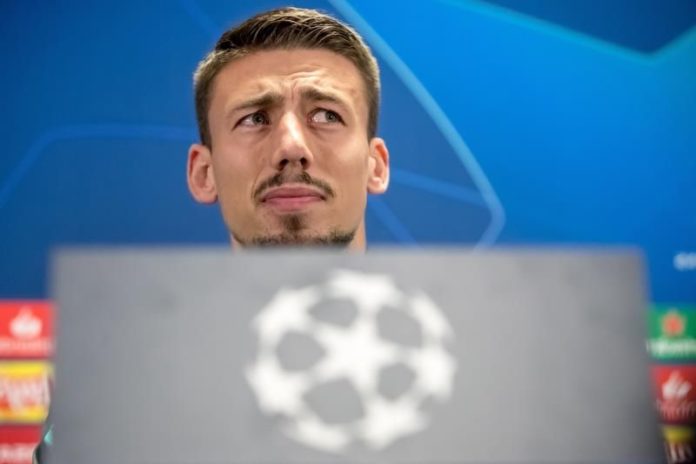 The French Clement Lenglet was ambitious Tuesday about his performance and asked about the great moment of the game that he is going through, the Barcelona player recalled that he has “room” for improvement and that “he can and wants” to do better.

“Tomorrow’s game is important. We want to win to have room, because the other group match (Inter Milan-Borussia Dortmund) is complicated, although ours is too,” said the Frenchman on Tuesday in Prague.

Lenglet commented that Slavia is “a team that has talent” and that has “a powerful offensive power” as it showed in the games played in this Champions League against Inter and Borussia.

“We know what we have to do, but we also have a lot of respect because they do things well,” said the Frenchman, who admitted that the Czechs have “similar things” to Eibar, the last rival of Barça in LaLiga, but also “other different “.

“It will be a tactical match, duels, direct confrontations and we have to respond in the best way to solve this match,” he insisted.

He talked about the injury of his compatriot Samuel Umtiti, who has stayed in Barcelona because of a concussion, and commented that it does not seem to be a serious problem and goes beyond a strong blow.

As for the performance of Antoine Griezmann, Lenglet was glad for the match he signed in Eibar. “I’m happy, he played a very good game,” Lenglet insisted.

Despite the good feelings of the team, which chains five consecutive victories, the Frenchman does not believe that Barça is at its best moment of the season.

“We are better than at the beginning. We have more quality in the game and we are stronger behind, because we do not fit so much, and in Eibar we made one of the best games of the season,” he said.

What does not hide is the improvement in defense: “We are better physically, on an individual level, and we needed a little more time to remember what we did well last season. We know that to win games and titles we need to be strong at this level “.