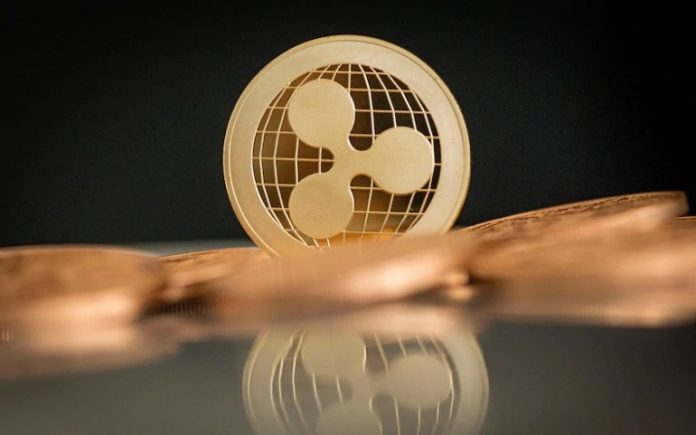 Japan’s financial giant SBI Group started offering lending services via XRP. SBI VC Trade users will be able to earn passive income from the XRPs they will deposit in the company.

SBI Group, which supported Ripple in the SEC case, opened a new use case to XRP holders. XRP users will be able to deposit XRPs that will be used to lend to other customers and earn interest.

There is a limit of up to 100 thousand XRP

VC Trade, a subsidiary of SBI Group, launched its lending operations with bitcoin in November last year. Founded in 2016, VC Trade aims to grow its lending services through XRP.

SBI Group has given support messages to Ripple several times, accused of illegally selling securities. Explaining that XRP is not seen as a security in Japan, SBI Group defended its partner against this policy followed by the SEC.

Message Like Confession From Craig Wright: Is It Mt Gox Hacker?