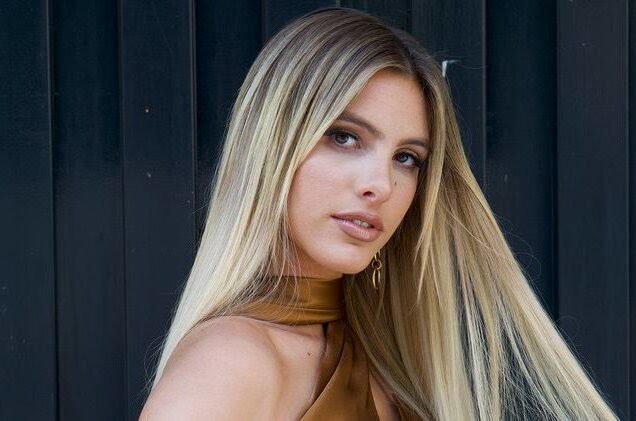 Lele Pons revealed some mental illnesses and diseases that she suffers since she was a child in her documentary ‘The Secret Life of Lele Pons’.

Eleonora Gabriela Pons Maronese, better known as Lele Pons, is one of the Latinas with the largest presence on social networks, the 23-year-old girl who currently resides in the city of Los Angeles, California has become one of the most creative content creators. famous on the Internet.

The native of Caracas in Venezuela premiered her documentary as part of the original YouTube series, Lele promised her fans to show herself outside of that comical character that she always presents, the influencer wanted to reveal her most real and natural side.

In ‘The Secret Life of Lele Pons’ friends, family and very close people gave their opinions on the talents of the instagramer, they also addressed the issue of their mental health, Lele Pons revealed that she suffers from OCD, which is Obsessive Compulsive Disorder, a disease that presents different patterns of thoughts and fears that interfere with the routine of the person who suffers from it.

4 days left for my bday

In addition, Lele has Tourette Syndrome which is characterized by the constant presence of involuntary body movements, known as ticks, likewise, the influencer suffers from depression.

Pons explained that when she was little, OCD attacks left her on her bed without being able to breathe for prolonged periods of time, she also explained how negative comments on the internet affect her mental state.