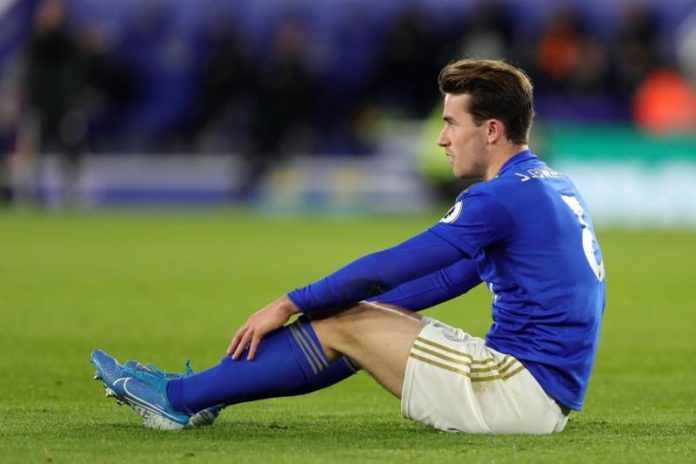 Leicester City, the main rival in the Liverpool table, did not pass the draw this Saturday against Norwich City (1-1) and is ten points behind those of Jürgen Klopp, who had previously defeated Watford (2-0) .

The ‘Foxes’ arrived in a phenomenal streak of nine consecutive games won, eight of them in the Premier League, the club’s historical record.

However, they stayed halfway up the Norwich. Teemu Pukki, with his ninth goal in the league, advanced to Norwich in the 26th minute, threatening Leicester’s first defeat since October 5.

A goal on goalkeeper Tim Krul’s own goal, twelve minutes later, laid the first stone of the comeback, but Leicester was not able to drill the Norwich nets anymore.

This also breaks the streak of Jamie Vardy, who had eight consecutive meetings scoring, staying three games to match the record he had set when Leicester won the league.

Leicester is second, with 39 points, ten from Liverpool and seven ahead of Manchester City, which has yet to play. The Norwich will continue one more day in decline, being nineteenth, with twelve points.