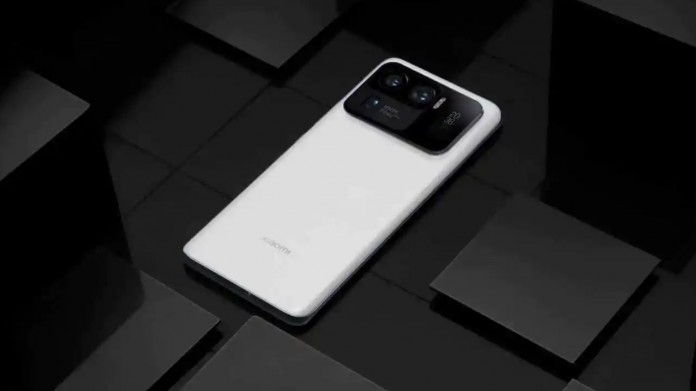 The Xiaomi 12 series, which is expected to be released in the next few months, once again came to the fore as it approached the launch date.

Preparations for the transition to the new year in the smartphone market continue at full speed. Manufacturers have started the countdown to announce their new products at the end of the year and at the beginning of the year. Of these, Xiaomi will likely be one of the earliest manufacturers to present. The company, which will appear with the Xiaomi 12 series, will break new ground in many areas.

Leaks about the Xiaomi 12 series are incessant. The devices, which come to the fore with different details every day, appear with more details as they approach the introduction date. While it was recently claimed that the Xiaomi 12 will have a 50 Megapixel main camera, now important information about the camera has been leaked.

Xiaomi 12 series may have Leica lenses

As it is known, German camera manufacturer Leica supports many brands with lenses. While we were familiar with these lenses from Huawei’s cameras before, it turned out that a similar situation will happen with Xiaomi this time. According to information from reliable sources in China, Xiaomi will cooperate with Leica for the cameras of its new flagships.

Xiaomi is the brand Leica will partner with 👀
Source: Digital Chat Stationhttps://t.co/eKIvpuszEG
*F for Huawei pic.twitter.com/JfpX1orZIC

The future of the Xiaomi 12 series with Leica cameras was only a rumor before. However, recently, a Chinese source once again supported these claims by sharing the image of the Xiaomi 11 Ultra equipped with Leica lenses. Apparently, Leica, which parted ways with Huawei, will come together for Xiaomi’s flagship models this time.

However, it is not clear whether the lenses in question will be in the entire Xiaomi 12 series. Because the leaking source also states that this will only cover the Xiaomi 12 Ultra and 12 Pro models. Of course, the details will become clear in the coming days.

What features will the Xiaomi 12 series come with?

Xiaomi is one of the first manufacturers to generally use the chipset developed by Qualcomm for its flagships. You may remember that the Chinese manufacturer registered as the first company to use the Snapdragon 888 in the Mi 11 series. Now, the same situation is expected to happen again. 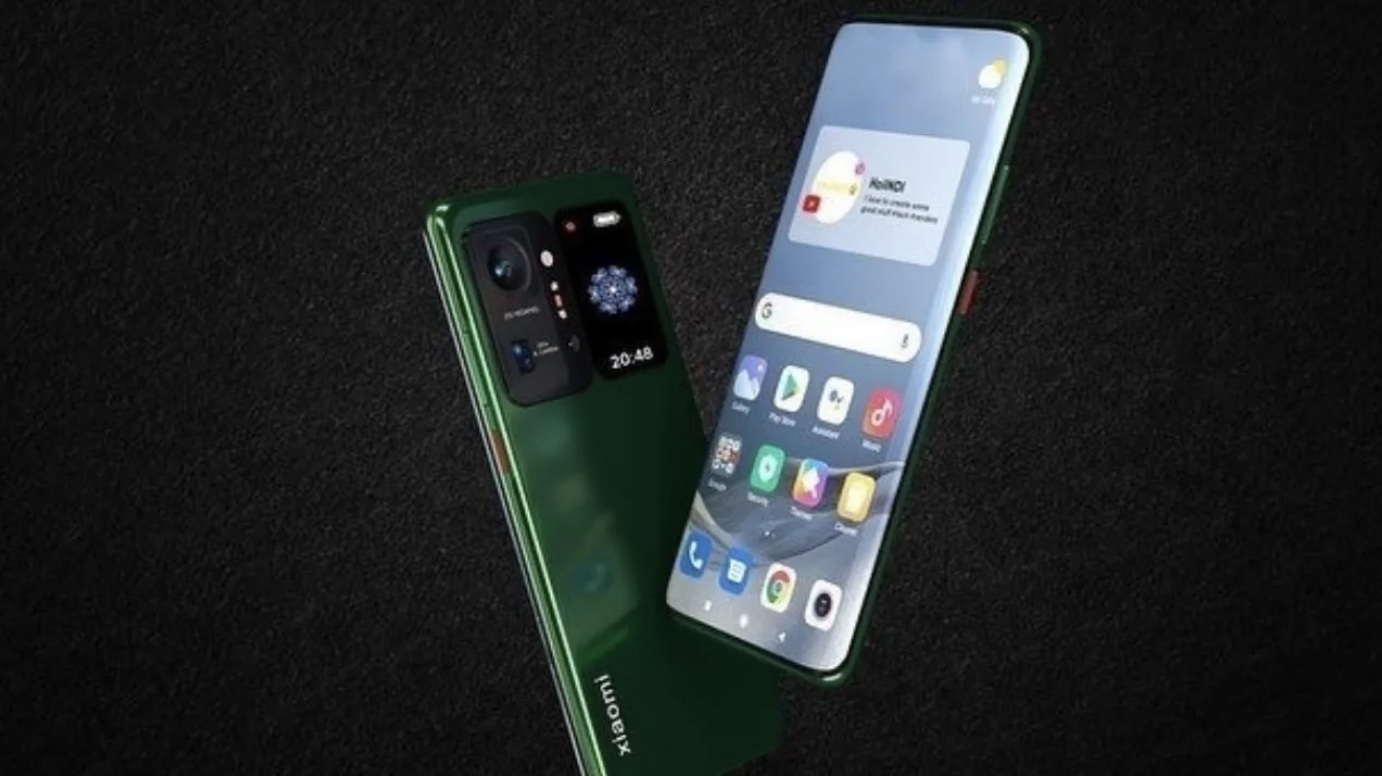 US chip maker Qualcomm will likely launch the Snapdragon 898 chipset based on the 4nm process process in December. The Xiaomi 12 series is expected to be released shortly after Qualcomm announces this chipset. Xiaomi’s flagship models will most likely be the first models to come up with this chipset.

In terms of technical specifications, the Xiaomi 12 series will come with an AMOLED display backed by E5 material. It is rumored that this screen, which is expected to have at least 2K resolution, will also support a minimum 120Hz refresh rate.

On the fast charging side, Xiaomi will again attract attention. The company, which is quite ambitious in this field, will include at least 100W fast charging in its new flagships. Likewise, it is claimed that phones will come with large batteries.