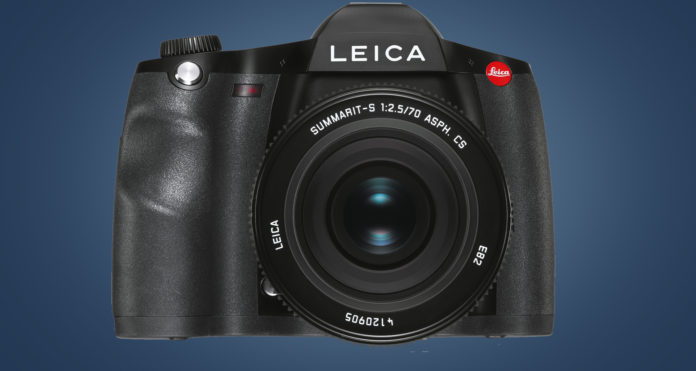 Leica introduced the Leica S3, which can shoot 4K video by adding a new camera to the S series after 12 years, and has a resolution of 64 MP. The Leica ProFormat CMOS sensor in the company’s new camera is also very successful.

Leica, one of the names frequently heard by those interested in photography, has been 12 years since we released a camera in the S series. The company launched the last member of the S series in 2008, 12 years ago. Today, after a long time, the new member of the Leica S series, Leica S3, was introduced.

Although the Leica S3 was originally announced exactly a year and a half ago, it was only introduced. While this is a little frustrating, the company’s new camera seems to satisfy its users with the features it offers. Let’s take a closer look at the features of Leica’s new camera.

Leica’s new camera announced 12 years later: Leica S3
Leica S3 is a medium format DSLR camera with a dynamic resolution of 64 MP and 15 stops of dynamic range. One of the most crucial features of the new camera is the ability to shoot 4K video. Of course, the Leica S3 doesn’t just settle for these features.

The 64 MP resolution in the Leica S3 is handled by the Leica Mastro II processor. In addition, Leica S3 has 2 GB of temporary memory. Thus, you can store 6 uncompressed DNG photos or unlimited JPEG files without any loss.

The Leica S3 doesn’t have a mirrorless structure like the Fuji GFX 100 or Hasselblad X1D II, but instead stands before us as a DSLR camera with an optical scanner. Thus, when Live View is not used, you have the opportunity to take 1,000 photos on a single charge.

Google Chrome Will Be Faster on Windows, Linux and macOS