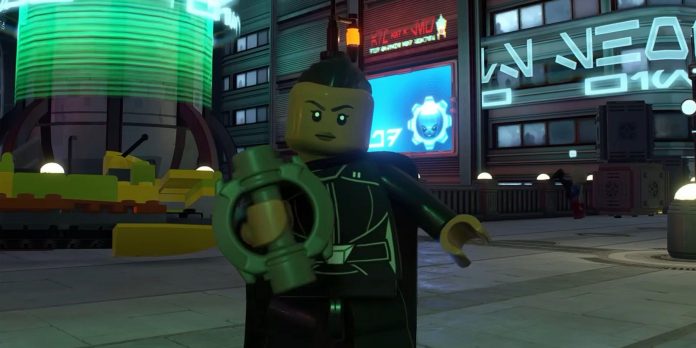 There was a brief screening of Disney and Marvel Games Showcase there was a brief screening of LEGO Star Wars: The Skywalker Saga, revealing a set of new characters that will appear in the game. Although the game did not feature too widely in the general showcase, it featured a number of characters originating from many corners of the “Star Wars” media, including prequels and spin-offs. Moreover, it will all be packaged in a new reissue so that fans can get it all at once if they haven’t already.

LEGO Star Wars: The Skywalker Saga was originally released in April of this year and has been a great success with critics and commercially. The base game covers all three major movie trilogies of the Star Wars franchise with many iconic heroes and villains to play for. Despite the impressive amount of content at launch, the game gets a lot of support and updates, and there will be many more iconic additions in the next expansion.

During the demonstration of the Disney and Marvel games, the brief appearance of the Skywalker Saga highlighted the characters that will be added in this expansion, such as Cassian Andor, Captain Rex, Inquisitor Reva Sevander and many others that will be added to the game. The showcase even features the gameplay of these new characters in various scenarios, such as using lightsabers, force, or even participating in one of the silliest gaming moments, such as a dance party.

Moreover, fans will be able to get all the currently released CSRs and upcoming additions in the new re-release of the game, which will be released on November 1, 2022 under the name “Galactic Edition”. In total, the LEGO Star Wars: Skywalker Galactic Saga edition will contain 13 sets of characters from the DLC, which include content based on “Mandalorian”, “Andor”, “The Book of Boba Fett” and much more.

The reissue of the Galactic Edition will cost players $79.99 for the full package. These character sets will be available for purchase outside of this reissue, which can be put together for $24.99. The character sets themselves can also be purchased separately for $2.99. If players have already bought a Deluxe Edition of the Skywalker Saga, they will already have access to the first seven character sets. Fans can buy a second set of character sets separately for $14.99.

Sims 4: High School Years – How to Go to Prom