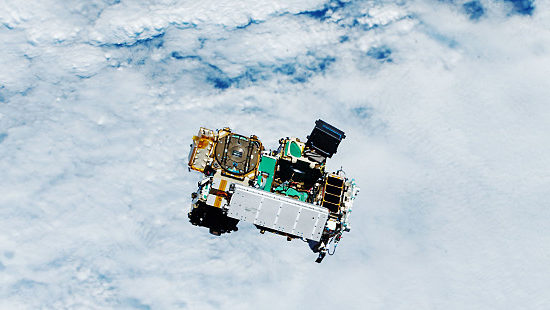 HISats satellites, each said to be smaller than a standard piece of paper and only a few centimeters thick, have begun to orbit.

About a year ago, SpaceX launched its rocket filled with more than 60 small satellites into space. In the developing satellite world, “Excite” is now being spoken as a satellite made from other satellites. The structure consists of several satellites that are clones of each other. Such a modular mechanism can be preferred in more missions in the coming years as well as being the first in space.

NovaWurks, which undertakes the launch of the satellite, states that each of the 14 different satellites is smaller than a standard piece of paper and is only a few cm thick. In spite of their size, these parts can perform many functions such as communicating with the world needed by a satellite, moving in space, processing data and becoming a power source. Each satellite particle that NovaWurks calls “HISat can physically combine with other parts to form a larger unit.

Plug-in satellites stand out with their low cost: 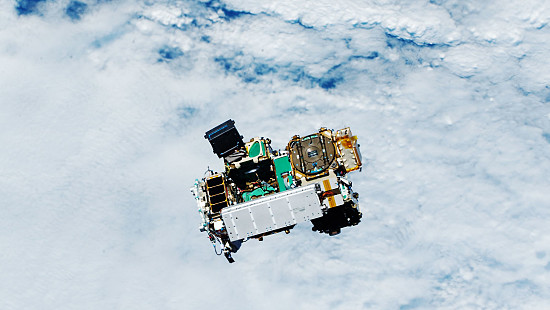 When the rocket reached the designated height by the day of lift-off, Excite entered its orbit. There seemed to be no problem and everything went as planned. Excite, however, could not send commands to some devices on the ship. As a result, 3 out of 8 loads connected to satellites could not hear and obey ground managers.

However, this failure was seen as an acceptable obstacle in such a long process. Plug and play satellites cost less, take less time, and allow engineers to focus on the vehicle rather than logistics. Many different organizations, such as NASA, are aware of the future of these satellites and are working in this direction. NovaWurks was one of the first to propose this idea.

With this approach, developers can make sending anything into space less risky and faster because there is no need to create a complete satellite from scratch. At this point, other companies plan to offer mass-produced satellite platforms. NovaWurks wants to use these modular satellites like Lego which are determined to be 20 x 20 x 10 cm in a more active way in the commercial area.

Seeing HISats as multi-purpose satellites, NovaWurks says that a very low-cost satellite sent to space also minimizes risks. These satellites also play a key role for the mission of Athena, a joint project of NOAA, NASA and the Space and Missile Systems Center. At this point, the satellites to be used as part of the climate change survey will measure the light reflected by the Earth and collect this information with a very small telescope connected to the satellite.