In support of the Black Lives Matter movement, LEGO asked its business partners to avoid disclosing company products that contain law enforcement officers and police vehicles. The company also promised to make a donation to institutions that fight racism and social inequality.

In a statement sent to The Toy Book, the company said that the marketing of certain toys has changed in support of the #BlackOutTuesday movement, which took place on the internet this week. “We asked our partners and affiliates to avoid posting LEGO promotional content,” explained the company’s spokesman. 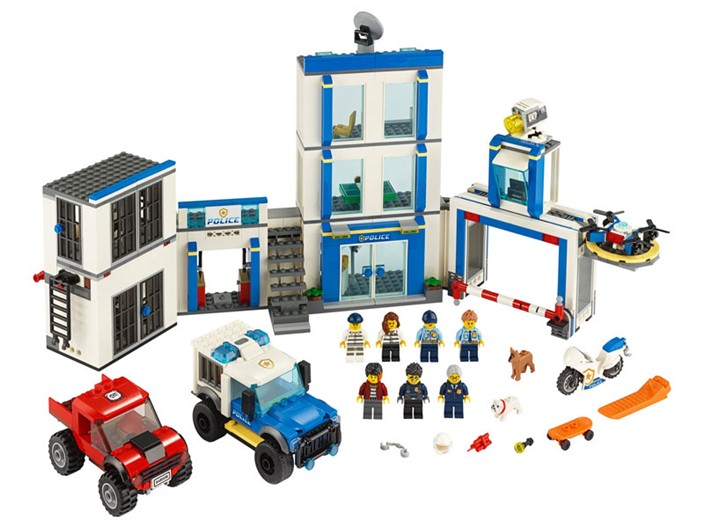 About eight parts kits were affected by having figures linked to the police, including LEGO City Police Station, Fire Station and Police Dog Unit. The company also said it is restricting the number of posts on its networks to provide space and support for protests taking place in the United States.

In addition to applying changes to its marketing sector, LEGO has promised to make a millionaire donation to institutions that combat social inequality. “We are going to donate US $ 4 million to organizations dedicated to the support of black children and education on racial equality.”

The company announced the action in a publication on social networks, where it also supported the protests that are taking place in the United States: “We are with the black community against racism and inequality”. “There is still a lot to be done”.