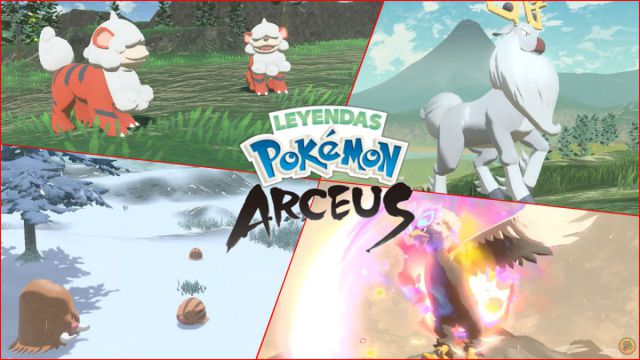 Legends Pokémon Arceus: AEVI reveals the complete list of best-selling video games in Spain in physical format during the first month of the year. Pokémon sweeps with record numbers. Legends Pokémon Arceus has become the best-selling video game in physical format in Spain during the month of January 2022. Despite going on sale on January 28, thus computing only four calendar days in the report, the Association Española de Videojuegos (AEVI) and Games Sales Data (GSD) have confirmed that Game Freak’s new video game for Nintendo Switch is the market leader in our country.

The ranking leaves us with a Top-10 full of Nintendo Switch titles; all except FIFA 22, F1 2021 and Grand Theft Auto V in its version for PlayStation 4. These were the ten best-selling titles in physical format during last January in Spain.